Top Car and Motorcycle Routes from Brisbane to Alice Springs 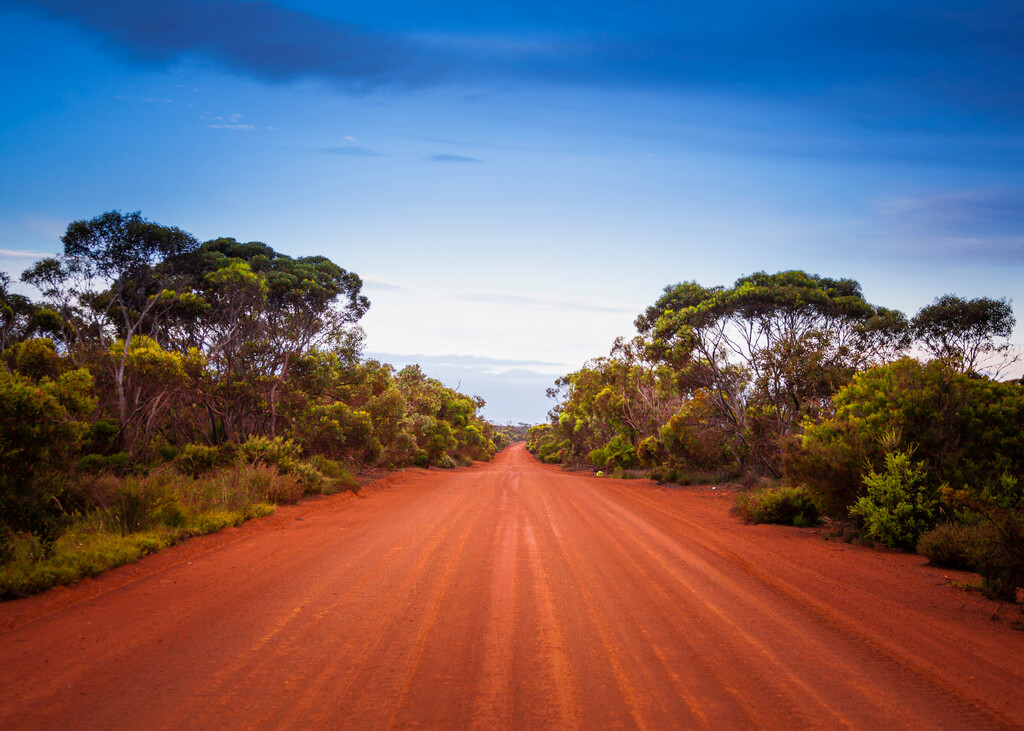 Countries is this route collection
Route collection made by Hans v.d. Ven (MRA-Master)
Share
Plans to go motorcycle through Australia? Then read the following five tips carefully, so that you can start your motorcycle holiday well prepared. Good preparation is half the job.

1. Determine in advance where you want to rent your motorcycle. Find a reliable rental company with good reviews. By comparing the prices of various rental companies, you can save a lot of money.
2. Plan your routes in advance. Australia is so big that it is useful to know in advance where exactly you want to go.
3. In Australia you don't just get from A to B: you have to drive long to get to your next destination. Practicing with long motorcycling is therefore highly recommended.
Always check the weather forecast. You can't take a lot with you on the bike, so only bring what you really need according to the weather forecast.
5. Are you going in high season? Then book your accommodations in advance. If you plan to go camping, invest in a good tent.

General:
Toll roads:
Toll roads are ideal for getting around or through a huge city like Sydney, Melbourne or Brisbane, and are very easy to use. There are no toll booths so there is no on-site payment. The toll must be paid by telephone and credit card within three days after using the road or tunnel. When you pick up the rental engine, you will receive all information about it. It is a simple system but it requires action from yourself to avoid fines.

Traffic rules motor:
Motorcycling rules in Australia vary by state or territory. Inquire about the regulations on the spot.

Helmet:
Wearing a helmet is mandatory for driver and passenger. The helmet must conform to the Australian Standard (AS / NZS1698) or the European Standard (UNECE 22.05), which is indicated on a sticker on, or a label inside, the helmet. In some states, such as New South Wales and Victoria, a helmet may no longer meet the standard if a small camera is mounted, speakers (Bluetooth) are built in, or the helmet has a tinted visor.
Lighting: Low beam is not mandatory during the day, but is recommended.

Riding side by side:
Engines may be driven side by side, provided that their mutual distance does not exceed 1.5 m.

Gas stations:
In Australia, a gas station is often called servo (derived from service station). In the outback, a gas station is often called road house. Pay attention; The number of petrol stations is very limited, especially along the southern main route and the north-south connections. Keep this in mind and bring enough spare fuel. For example, use the Fuel Map Australia app (fuelmap.com.au) to search for gas stations in the area and find out what current fuel prices they have.

Refueling machines:
At credit machines (pay-at-the-pump), major credit cards are usually accepted, but a PIN code must often be used.

Reserve fuel:
Because the distances between places in Australia are large and gas stations in the outback may not always have sufficient fuel in stock, it is recommended that you always bring a spare tank of fuel with you. It is forbidden to carry fuel in a reserve tank on ferries.

Figures Australia:
Australia consists of 6 states, 2 territories and 1 federal territory (the Australian Capital Territory). In this collection, you will travel through the state and territory below.