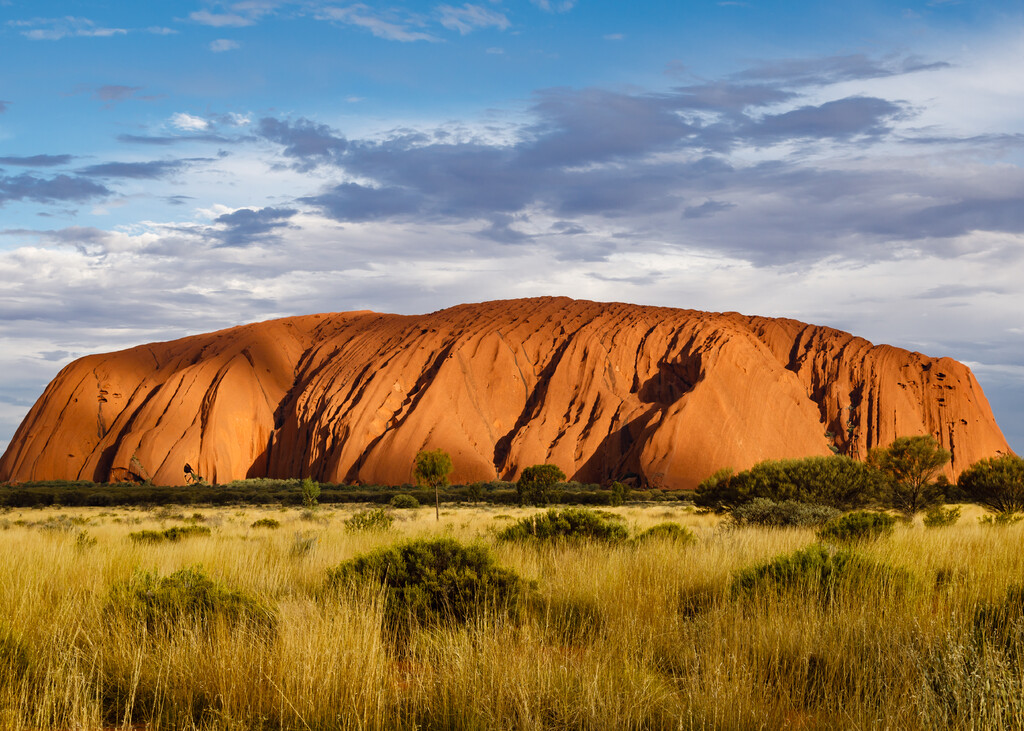 Countries is this route collection
Route collection made by Hans v.d. Ven (MRA-Master)
Share
Planning to tour Australia by motorcycle? Read the five tips below carefully, so that you can start your motorcycle holiday well prepared. Good preparation is half the job.

General:
Toll roads:
Toll roads are ideal for getting around or through a huge city like Sydney, Melbourne or Brisbane quickly, and very easy to use. There are no toll booths, so you cannot pay on the spot. The toll must be paid by yourself by telephone and credit card within three days of using the road or tunnel. When you pick up the rental motorcycle, you will receive all information about this. It is a simple system but it requires action on your part to avoid fines.
Traffic rules motorbike:
Motorcycling rules in Australia vary by state or territory. Inquire about the regulations on site.

Helmet:
The wearing of a helmet is mandatory for the driver and passenger. The helmet must comply with the Australian Standard (AS / NZS1698) or the European standard (UNECE 22.05), which is indicated on a sticker on, or a label inside, the helmet. In some states, such as New South Wales and Victoria, a helmet may no longer meet the standard if it has a small camera mounted on it, if speakers (Bluetooth) are built in or if the helmet has a tinted visor.