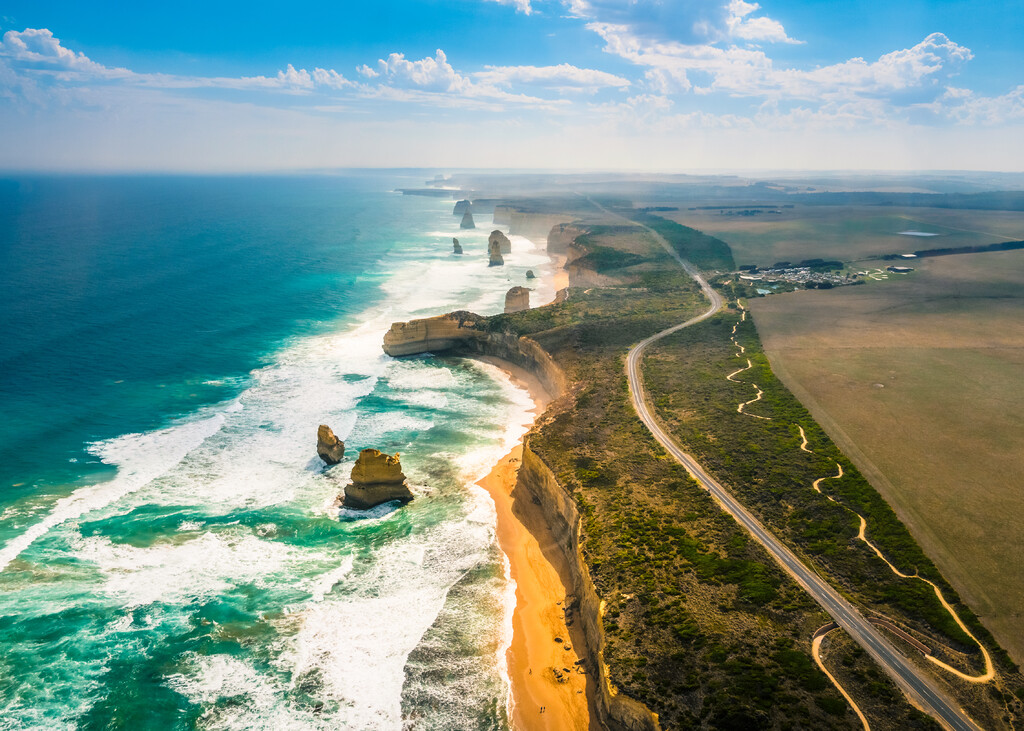 Countries is this route collection
Route collection made by Hans v.d. Ven (MRA-Master)
Share
Planning to tour Australia by motorcycle? Read the five tips below carefully, so that you can start your motorcycle holiday well prepared. Good preparation is half the job.