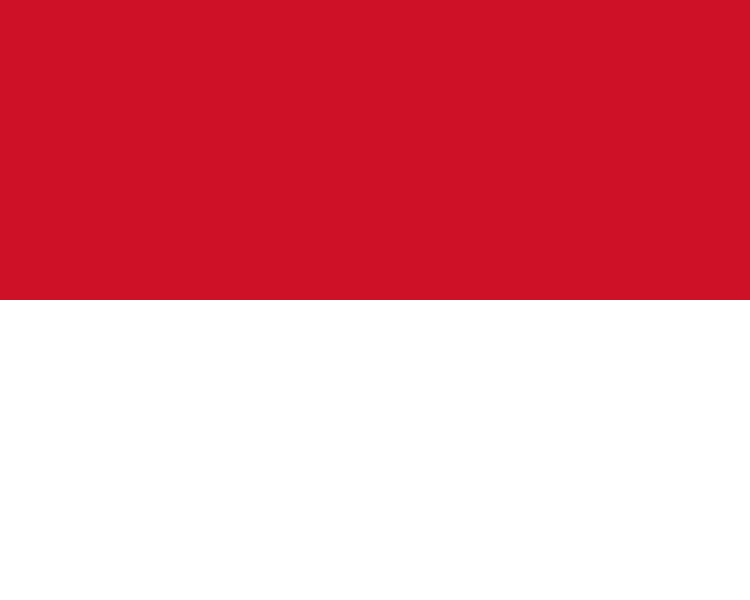 About Monaco
Monaco ( (listen); French pronunciation: ​[mɔnako]), officially the Principality of Monaco (French: Principauté de Monaco; Ligurian: Prinçipato de Mónego), is a sovereign city-state and microstate on the French Riviera a few kilometres west of the Italian region of Liguria, in Western Europe. It is bordered by France to the north, east and west, and the Mediterranean Sea to the south. The principality is home to 38,682 residents, of whom 9,486 are Monégasque nationals; it is widely recognised for being one of the most expensive and wealthiest places in the world. The official language is French, although Monégasque (a dialect of Ligurian), Italian and English are spoken and understood by a sizeable group.With an area of 2.1 km2 (0.81 sq mi), it is the second-smallest sovereign state in the world, after Vatican City. Its 19,009 inhabitants per square kilometre (49,230/sq mi) make it the most densely-populated sovereign state in the world. Monaco has a land border of 5.47 km (3.40 mi) and the world's shortest coastline of approximately 3.83 km (2.38 mi); it has a width that varies between 1,700 and 349 m (5,577 and 1,145 ft). The highest point in the state is a narrow pathway named Chemin des Révoires on the slopes of Mont Agel, in the Les Révoires ward, which is 161 metres (528 feet) above sea level. The principality is about 15 km (9.3 mi) from the border with Italy. Its most populous ward is Larvotto/Bas Moulins with a population of 5,443 as of 2008. Through land reclamation, Monaco's land mass has expanded by 20 percent. In 2005, it had an area of only 1.974 km2 (0.762 sq mi). The principality is governed under a form of constitutional monarchy, with Prince Albert II as head of state. Although Prince Albert II is a constitutional monarch, he wields immense political power; the Minister of State is the head of government. The officeholder can be either a Monégasque or French citizen; the monarch consults with the Government of France before an appointment. The House of Grimaldi has ruled Monaco, with brief interruptions, since 1297. The state's sovereignty was officially recognised by the Franco-Monégasque Treaty of 1861, with Monaco becoming a full United Nations voting member in 1993. Despite Monaco's independence and separate foreign policy, its defence is the responsibility of France. However, Monaco does maintain two small military units.
Economic development was spurred in the late 19th century with the opening of the state's first casino, the Monte Carlo Casino, as well as a railway connection to Paris. Since then, Monaco's mild climate, scenery and gambling facilities have contributed to the principality's status as a tourist destination and recreation centre for the rich. In more recent years, Monaco has become a major banking centre and has sought to diversify its economy into the services sector and small, high-value-added, non-polluting industries. The state has no income tax, low business taxes and is famous for being a tax haven. Over 30% of the resident population are millionaires, with real estate prices reaching €100,000 ($116,374) per square metre in 2018. Monaco is not formally a part of the European Union (EU), but it participates in certain EU policies, including customs and border controls. Through its relationship with France, Monaco uses the euro as its sole currency; prior to this it used the French franc. Monaco joined the Council of Europe in 2004 and is a member of the Organisation internationale de la Francophonie (OIF). It is also the host of the annual street circuit motor race Monaco Grand Prix, one of the original Grands Prix of Formula One. The principality has a club football team, AS Monaco, who compete in the French Ligue 1 and have become French champions on multiple occasions. A centre of research into marine conservation, Monaco is home to one of the world's first protected marine habitats, an Oceanographic Museum and the International Atomic Energy Agency Environment Labs, which is the only marine laboratory in the United Nations structure.
Read more on Wikipedia