Highlights of the Pyrenees

Motor and car route
Highlights of the Pyrenees

Countries in this route
Route by Michel van Hagen (MRA-Founder)
Almost all passes of the Pyrenees in one route. So a great base for a multi-day trip.

Col de Soulor
If this is not worth 5 stars, then I do not know, almost 1100 km of pure pleasure!
Let's just count, as many as 28 steps are in this route. I would therefore not advise to drive this route in one day. No, it is not meant to be, this route is meant to serve as a basis for a multi-day ride in the Pyrenees. You can enjoy yourself for a week, at least 5 days, otherwise you will miss out too much. I would split this route into, for example, 5 daily stages, which can be very simple in MyRoute-app, the link to the instructions at the bottom of this page. You can then end each day stage at an overnight location, which you can also find in MyRoute-app, see the instruction of which the link is also at the bottom of this page. Finally, I would adjust the route to your liking every day, maybe adding sights that you find important, nice villages, beautiful castles or whatever. You already understand, you can also use MyRoute-app and of course the instructions as a link are added to this review. All that remains to me is to wish you a lot of fun planning your trip and driving this beautiful route.

Below an overview of the passes in this route: 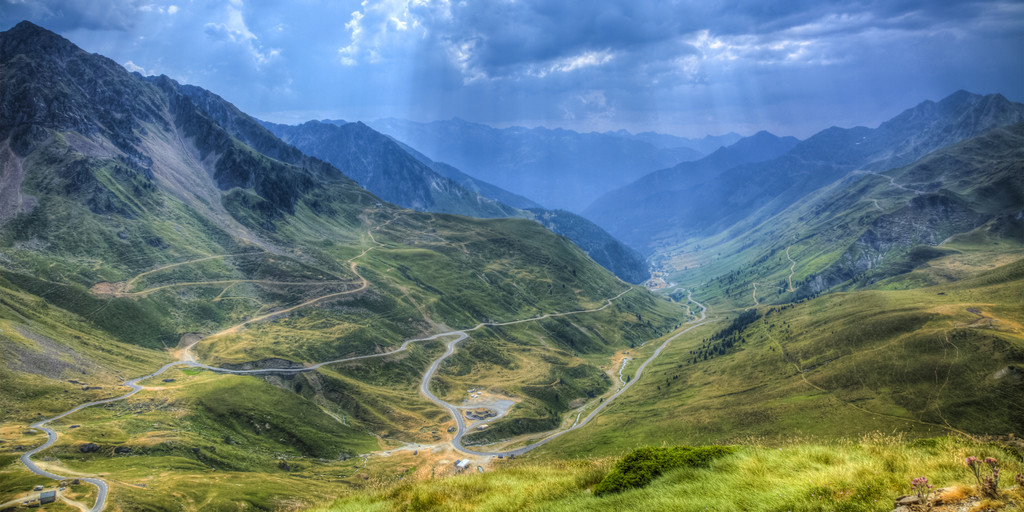 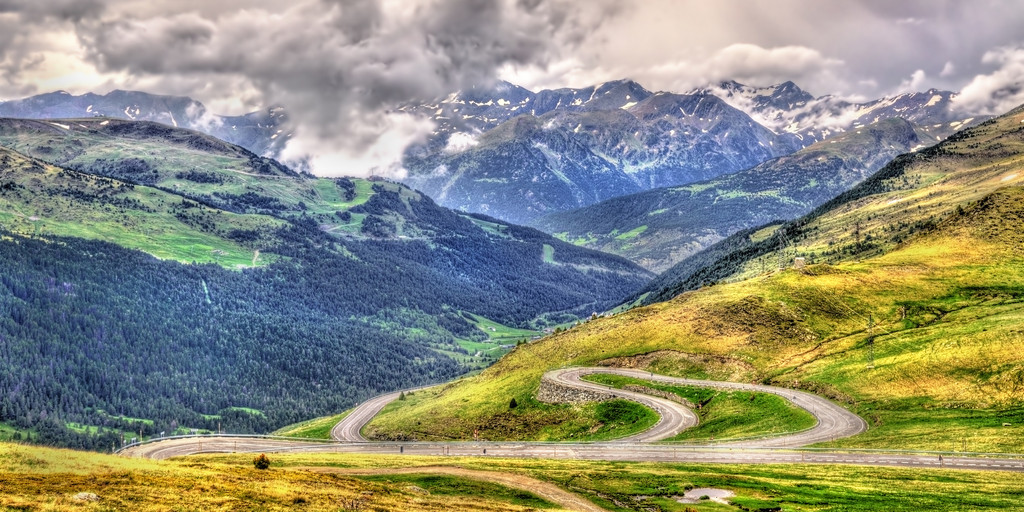 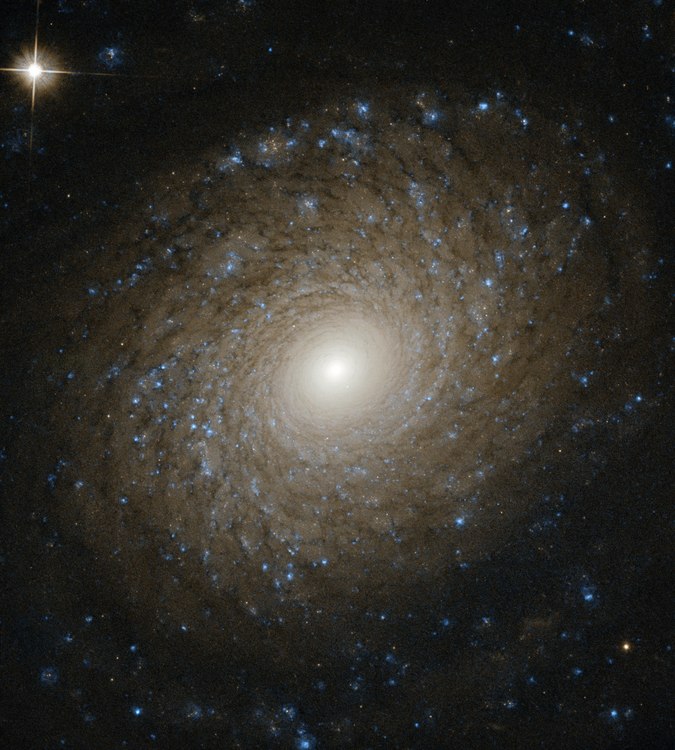 Aragn
The images and text displayed here originate from the Wikipedia article "Aragn", which is released under the Creative Commons Attribution-Share-Alike License 3.0.
About this region
NGC 2985 is a spiral galaxy located in the constellation Ursa Major. It is located at a distance of circa 70 million light years from Earth, which, given its apparent dimensions, means that NGC 2985 is about 95,000 light years across. It was discovered by William Herschel on April 3, 1785.The galaxy is seen with an inclination of 37 degrees. The galaxy has a bright nucleus from which emanate multiple tightly wound spiral fragments. Numerous blue knots are visible at the galactic disk. At the outer part of the galaxy lies a massive spiral arm that forms a pseudoring that encircles the galaxy. The inner part of the galaxy, where active star formation has been observed, has been found to be unstable, contrary to the outer stable one. It has been suggested that the presence of molecular clouds accounts for the instability of the region.The nucleus of NGC 2985 is active, and based on its spectrum has been categorised as a LINER. The most accepted theory for the activity source is the presence of an accretion disk around a supermassive black hole. The mass of the supermassive black hole at the centre of NGC 2985 is estimated to be 160 million (108.2) M☉, based on stellar velocity dispersion. The velocity dispersion is anisotropic, and changes with the azimuth. The rotational speed of the galaxy at its effective radius is 222.9 ± 31.2 km/s.NGC 2985 is the brightest member of a galaxy group known as the NGC 2985 group. Other members of the group include NGC 3027, 25 arcminutes away. Other nearby galaxies include NGC 3252, and NGC 3403.