Countries in this route
Route by Hans v.d. Ven (MRA-Master)
Published: 02/01/2021
The 48th route of THE tour through Australia, you can start or end this tour in any major city, such as Adelaide, Brisbane, Cairns, Darwin, Melbourne, Perth & Sydney. It takes a while to get to Australia, but the long journey to this beautiful country will certainly be rewarded. You can ride a motorcycle in Australia.

Tailem Bend
This route takes you to the state of Victoria, to the town of Ouyen. You leave Adelaide via the Princes Highway, the last time through the Adelaide Hills you leave this area. After 80 KM you cross the Murray River, you keep following it until the town of Tailem Bend, where the 1st stop is also planned. Tailem Bend also has a motorsport park, if you want to visit this, you have to get off the route, then follow the signs that indicate the park. If necessary you can also refuel here, the next option is in Lameroo, a little 115 KM further. After the stop in Tailem Bend, you also leave the Princes Highway and take the Kulde Road and Karoonda Highway to Karoonda, where you can take a nice photo of the Silo Art. Via the Kulkami Road you eventually arrive in the town of Lameroo.

The next stop is in the town of Pinnaroo, you are then about 6 KM from the border with the state of Victoria. Via the Mallee Highway, which is almost a straight line, you will pass the towns of Murrayville, Underbool, Walpeup and finally Ouyen.

This 4-star rated route has very good roads, through hills, and some nice little places where you can meet the locals.

General info:
South Australia (English: South Australia) is a state with an area of 983,482 km² it is the third largest state in the country. About one eighth of South Australia is occupied by the Woomera Prohibited Area military test site.

Many names in and around this state refer to Matthew Flinders and Nicolas Baudin. These explorers had been sent by England and France respectively to explore the south coast of Australia and claim the land. South Australia is Australia's driest state and much of it is arid and desert-like. The eastern portion of the Great Victoria Desert is in this state. In the northeast are the infamous Simpson Desert and the Tirari Desert. About 50% of the national wine production takes place in this state. Most winegrowers can be found in the southeast of the state on the border with Victoria.

The first recorded European sighting of the South Australian coast was in 1627 when the Dutch ship Gulden Zeepaert, commanded by François Thijssen, surveyed and mapped part of the coastline as far as the Nuyts archipelago. The land that now forms the state of South Australia was claimed for Great Britain in 1788 as part of the colony of New South Wales. Unlike the rest of Australia, terra nullius did not apply to the new province. The Letters Patent, which used the enabling provisions of the South Australia Act 1834 to establish the boundaries of the province of South Australia, provided that "nothing in our Letters Patent affects or can be construed as a influence on the rights of an Aboriginal In spite of a strong reference to the rights of the indigenous people in the first proclamation by the governor, there were many conflicts and deaths in the Australian border wars in South Australia. on December 28, 1836, now known as Proclamation Day.

South Australia is the only Australian state that has never received British convicts. In early 1838, settlers began to worry after it was reported that convicts who had escaped from the Eastern states could go to South Australia. The South Australia Police was formed in April 1838 to protect the community and enforce government regulations. Their main role was to run the first temporary prison, a two-room cabin.

The current flag of South Australia was adopted on January 13, 1904 and is a UK blue flag that is illegible with the state badge. The emblem is described as a piping shrike with wings outstretched on a yellow disk. The state badge is believed to have been designed by Robert Craig of Adelaide's School of Design. 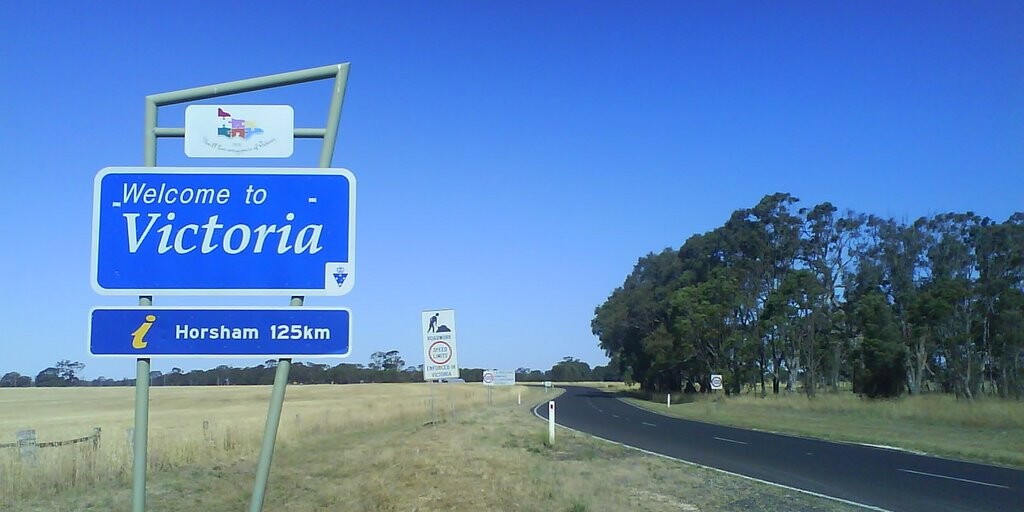 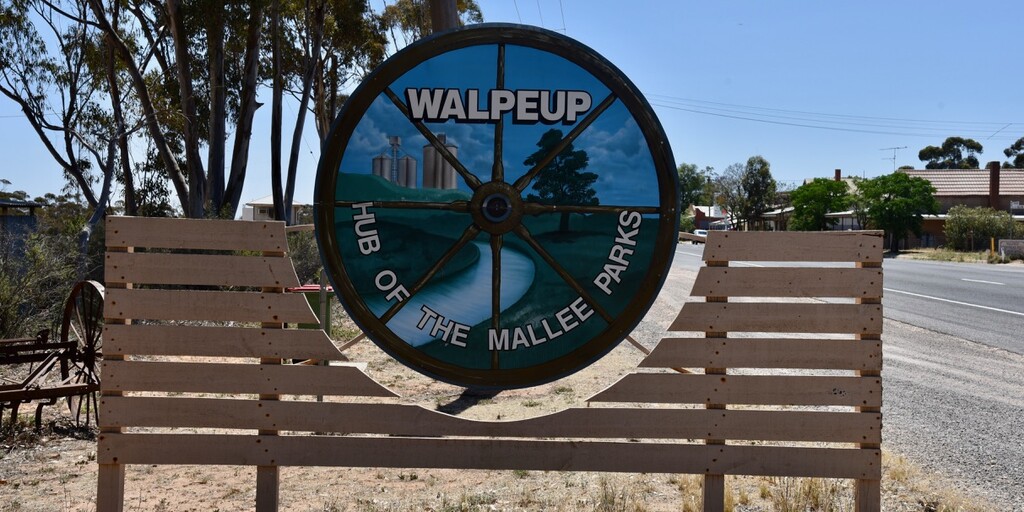 Walpeup
Useful links:
Apply for Permits to travel through certain parts of Aboriginal land.
Info if you are going to travel by motorcycle through the Australian Outback.
Info about roads, road use and traffic rules in Australia.
Adelaide, Adelaide Inn
Ouyen, Victoria Hotel