Countries in this route
Route by Hans v.d. Ven (MRA-Master)
Published: 09/01/2021
The 50th route of THE tour through Australia, you can start or end this tour in any major city, such as Adelaide, Brisbane, Cairns, Darwin, Melbourne, Perth & Sydney. It takes a while to get to Australia, but the long journey to this beautiful country will certainly be rewarded. You can ride a motorcycle in Australia.

The route is made the same for TomTom, Garmin and MyRoute-app Navigation users.

Grampians National Park
This route takes you from Horsham to Dartmoor and is dedicated to a visit to the "Grampians National Park". This park, where mountains, cliffs and cliffs rise out of nowhere and where kangaroos happily hop back and forth, koalas jump from tree to tree and enchidnas crawl around.

This very varied, ancient landscape stretches from north to south, in spring many flowers are in bloom and the park turns into a colorful sea of flowers. Take a walk to enjoy the impressive waterfalls where liters of water fall down hard, such as the MacKenzie Falls and rock carvings of Aboriginal people that are more than five thousand years old. The many vantage points also treat you to views of the mountains and cliffs. Walk to Reeds Lookout or The Balconies for the best panoramic views of the park.

But also a visit to Halls Gap, for lunch. With about 480 inhabitants, Halls Gap is one of Australia's smaller cities, but plenty of choice for lunch.

After the lunch stop back into the park and then stop at the Silverband Falls and take a walk to the waterfall again. After this stop, wind further south, where you can stop at the viewpoint over Mount Abrupt at the town of Dunkheld. In the next town, Hamilton, you have the opportunity to stretch your legs while refueling and then head back to the finish in Dartmoor, where you should definitely take a look at Dartmoor's Avenue of honor. Where you will see that they have made special memorials here to commemorate those who fought and died in world wars. The carvings of the Dartmoor memorial tree are one of the most unusual and personal memorials in the Southwest.

This 4-star rated route goes over mostly very good roads, and along many beautiful viewpoints in the Grampians National Park, where you occasionally come through a walk to the most beautiful spots in this park.

General info:
Victoria is the smallest state on the Australian mainland. It is located in the southeastern corner of the continent and has a population of over 6.5 million in an area of 227,416 km². The border with New South Wales is the south bank of the River Murray. It borders South Australia to the west and the Indian Ocean to the south. Brass Strait lies between Victoria and Tasmania. Victoria, like Queensland, is named after Queen Victoria.

History
The area was already inhabited when the first Anglo-Australians settled there in 1803. In 1835 John Batman bought from the native population an area on which the city of Melbourne was to be built. In 1851 the area was detached from New South Wales and in 1855 it was given the status of a self-governing colony. A parliament consisting of two chambers was elected. The first Prime Minister was William Haines. In 1901, the six Australian colonies formed the Commonwealth of Australia, and Victoria has been a federal state of that country ever since. 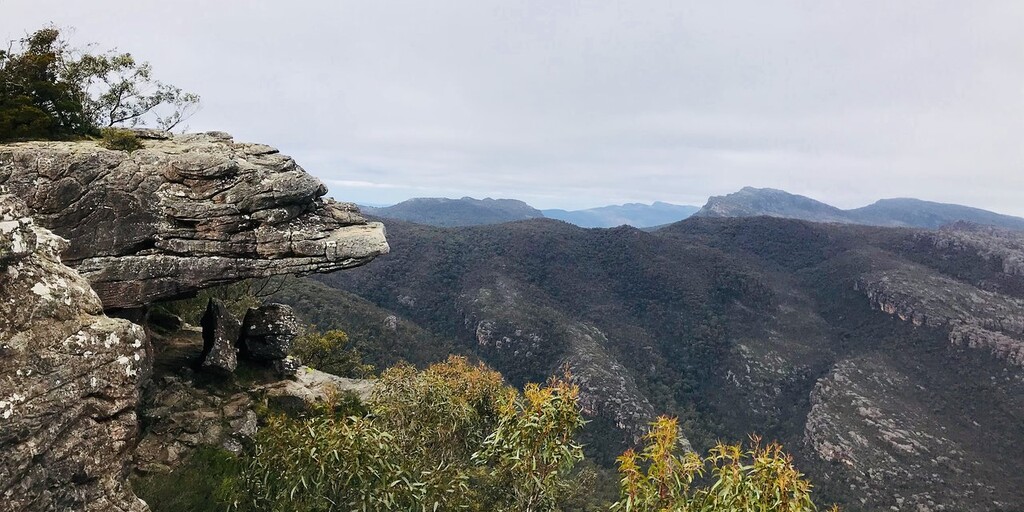 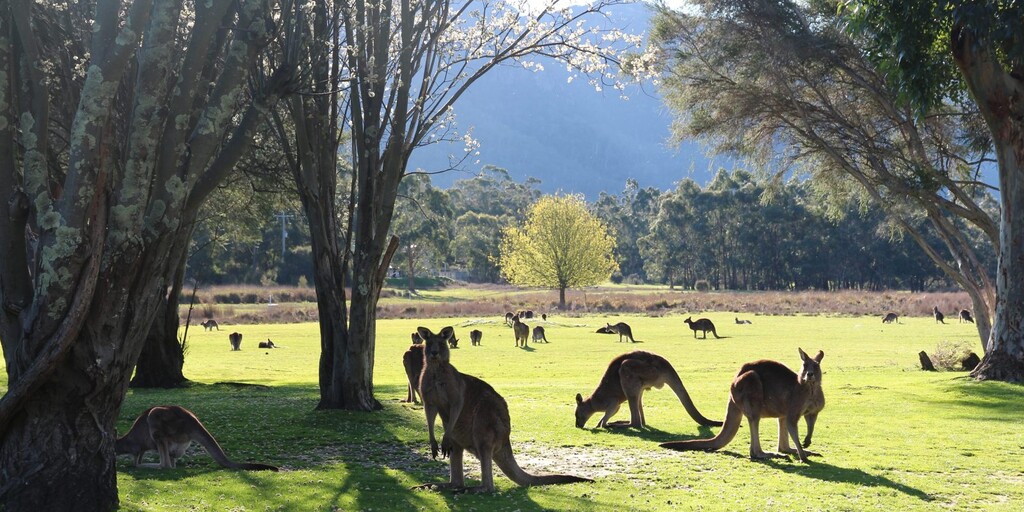 Halls Gap
Useful links:
Apply for Permits to travel through certain parts of Aboriginal land.
Info if you are going to travel by motorcycle through the Australian Outback.
Info about roads, road use and traffic rules in Australia.
Horsham, Horsham House Motor Inn
Grampians National Park