Countries in this route
Route by Hans v.d. Ven (MRA-Master)
Published: 23/01/2021
The 53rd route of THE tour through Australia, you can start or end this tour in any major city, such as Adelaide, Brisbane, Cairns, Darwin, Melbourne, Perth & Sydney. It takes a while to get to Australia, but the long journey to this beautiful country will certainly be rewarded. You can ride a motorcycle in Australia.

Cape Patton Lookout
This route continues on the Great Ocean Road, so once again enjoy this most beautiful road in Australia and perhaps the world. The one beautiful view is followed by the next beautiful view, understandably everyone wants to drive this road once.

After about 30 minutes, if you feel like it, you can take a walk through the rainforest at Maits Rest. You will walk among native flora and fauna, ancient plants and spectacular scenery while learning more about the creatures and their habitats. As you drive further, in the town of Apollo Bay, you can stop at a supermarket to stock up on food and drinks to take along the way, so you can grab some snacks at the many viewpoints along the way. After 1 hour drive you will come to the 1st viewpoint and soon you will come to the next, Cape Patton Lookout,
this vantage point offers more spectacular ocean views and an equally spectacular panorama of the long string of ocean beaches that flow into Apollo Bay, along with the impossibly green hills of the hinterland. Next is the wreck of the WB Godfrey, this is one of the few shipwrecks along the Great Ocean Road that can be seen from dry land. Furthermore, you come to Mount Defiance Lookout, this magnificent viewpoint is one of the most popular lookouts on the Great Ocean Road - for good reason!

Further up the route you can take a hike again at the Sheoak Falls Walk, the hidden waterfalls of Sheoak Falls are one of the most popular waterfalls near Lorne.
In Lorne, a stop is planned at The Pier Seafood Restaurant and you will also pass Lorne the lowest point of the Great Ocean Road. After Lorne you pass the places Aireys Inlet, Anglesea, Torquay, where the Great Ocean Road also ends this route, Geelong where you can refuel and eat a burger and then travel the last 50 KM to Williamstown, where another hotel awaits you and you can cool off in the swimming pool.

This 4-star rated route is Australia's most scenic road, again with some lovely views and curves that seem endless. Another day you will not soon forget.

General info:
Victoria is the smallest state on the Australian mainland. It is located in the southeastern corner of the continent and has a population of over 6.5 million on an area of 227,416 km². The border with New South Wales is the south bank of the River Murray. It borders South Australia to the west and the Indian Ocean to the south. Brass Strait lies between Victoria and Tasmania. Victoria, like Queensland, is named after Queen Victoria. 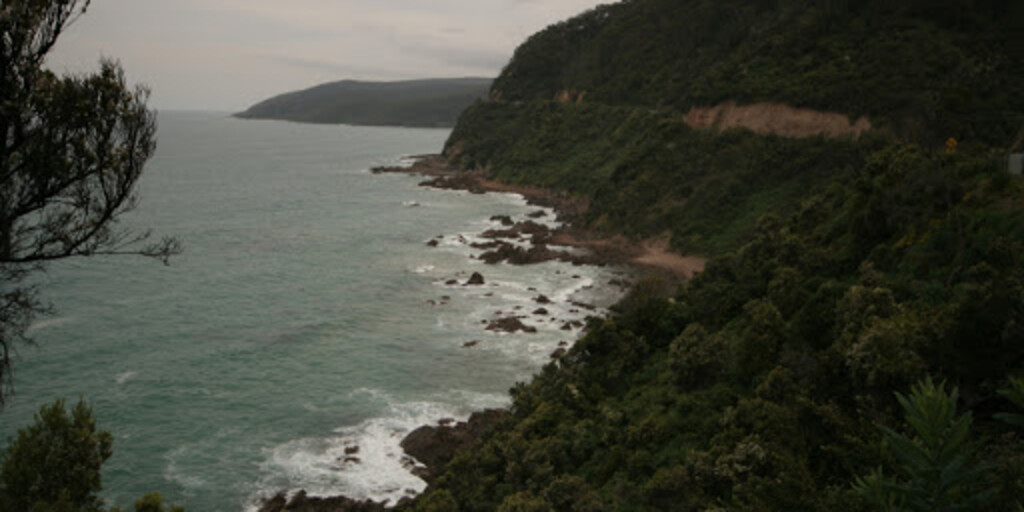 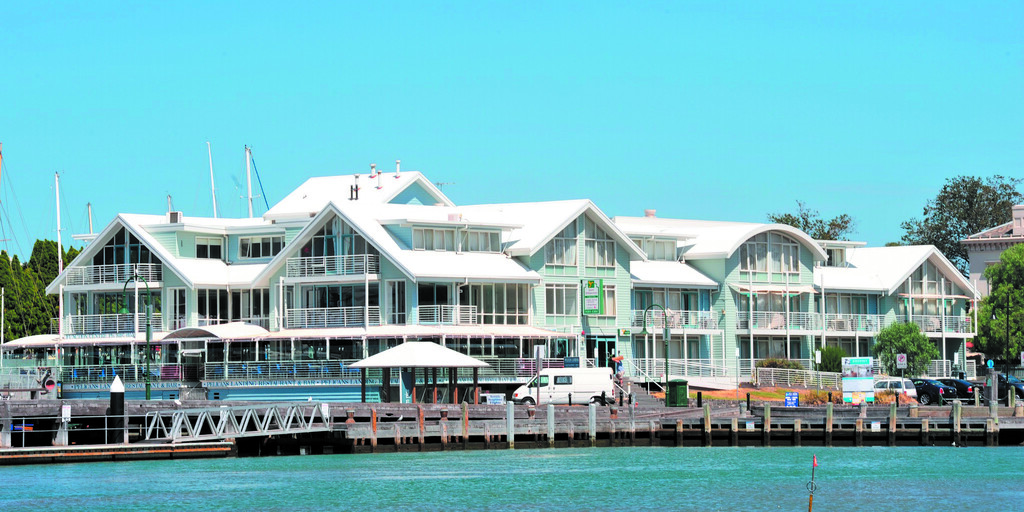