Countries in this route
Route by Hans v.d. Ven (MRA-Master)
Published: 24/01/2021
The 54th route of THE tour through Australia, you can start or end this tour in any major city, such as Adelaide, Brisbane, Cairns, Darwin, Melbourne, Perth & Sydney. It takes a while to get to Australia, but the long journey to this beautiful country will certainly be rewarded. You can ride a motorcycle in Australia.

Melbourne
This route will take you back to Melbourne, where the 1st route started. The first part of the route is on the motorway, where you drive over the West Gate Bridge through Melbourne towards the east coast. Once off the highway, you will get the 1st stop at a beautiful viewpoint, Mount Speed Lookout. Then on to Thorpdale, where you can score a delicious cup of coffee with a fresh sandwich at the local bakery. After coffee, a short stretch of highway at Morwell, where you cross the Trobe River and enter the hills and wooded area of the Moondarra State Park, in other words, the better corners. In Noojee again a stop at the Little Red Duck Cafe, coffee, burgers, you name it. Have a nice lunch outside on the terrace. After lunch, refuel in Gembrook and coffee and chocolate in Cockate.

After this last stop, the suburbs of Melbourne are looming again and it is also getting busier again, taking the last beautiful curves in the Dandenong Ranges National Park-Ferntree Gully, and then turning onto the Canterburry Road. One last refueling stop before you get to the hotel, so that you can let this day sink in.

This 4-star rated route is on good roads, again with some nice views and curves that seem endless. Stick to Melbourne for a few more days, because there is plenty to see and experience in this metropolis too.

General info:
Victoria is the smallest state on the Australian mainland. It is located in the southeastern corner of the continent and has a population of over 6.5 million on an area of 227,416 km². The border with New South Wales is the south bank of the River Murray. It borders South Australia to the west and the Indian Ocean to the south. Brass Strait lies between Victoria and Tasmania. Victoria, like Queensland, is named after Queen Victoria. 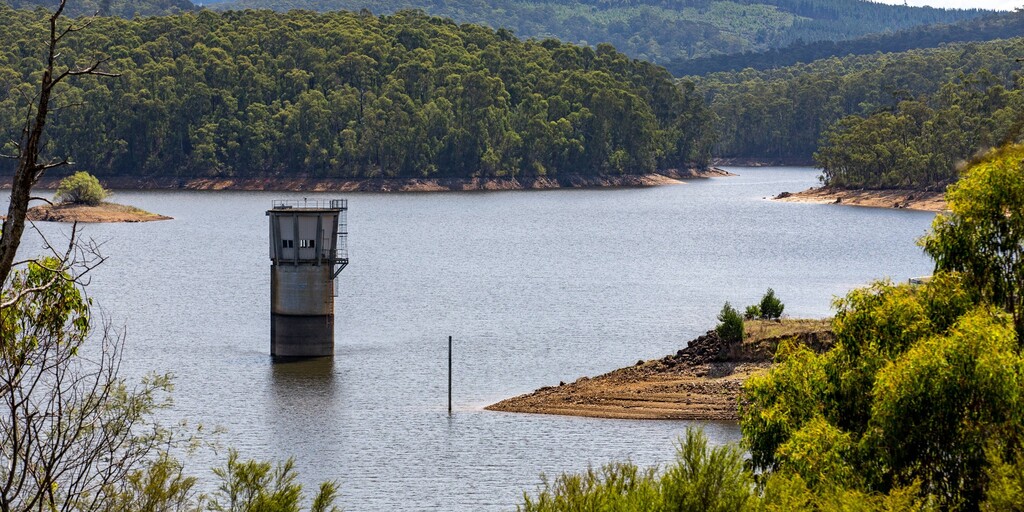 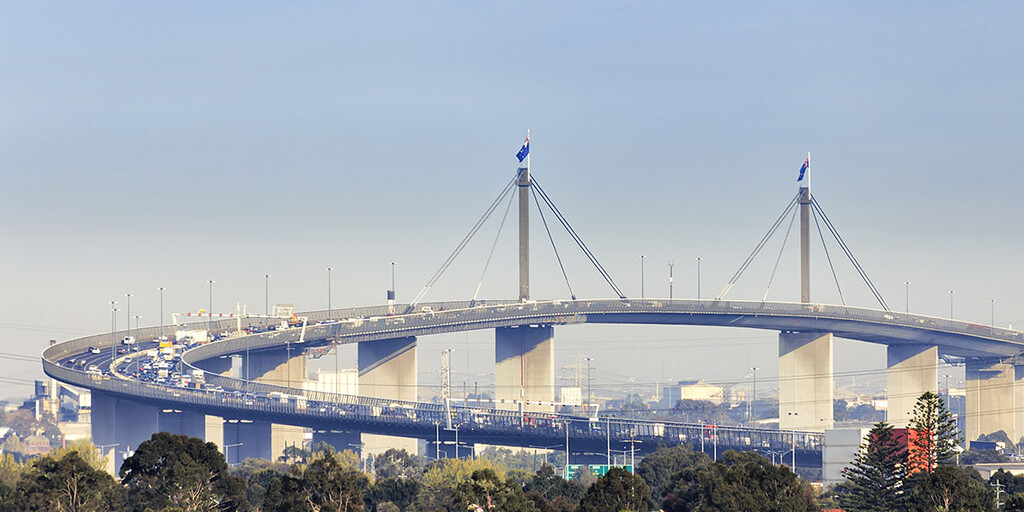 West Gate Bridge
Useful links:
Apply for Permits to travel through certain parts of Aboriginal land.
Info if you are going to travel by motorcycle through the Australian Outback.
Info about roads, road use and traffic rules in Australia.
Williamstown, Quest Williamstown North
Melbourne, Quality Hotel Manor

There will be a great new event to be announced soon, where all these routes can be driven.
Download them all now and place them in a new "Top 10" folder, so that you always have them at hand.

If you are going to drive one of these routes in the meantime, track them with the MRA Mobile App or with MRA Navigation. Take some photos (moments) along the way as these will come in handy.
Create a travelogue of your Top 10 driven routes and add the recorded track to it.

There will also be some great prizes on offer, so keep an eye on the MRA-RouteXperts page and your mail.