Countries in this route
Route by Catherine De Groote RouteXpert
Driven in May 2018. Departure and end points: Ypres.

Beautiful roads, beautiful views and nature. You pass a few war memorials from World War II. It is a very rural route. Only in the surroundings of Aire-sur-la-Lys is it reasonably busy.

We ended the ride by attending the Last Post at the Menin Gate in Ypres. This takes place every day at 8 p.m.

Nearby Ambricourt (between RP 35 and 36)
Shortly after departure in Ypres, the route leads us through French Flanders and Flandre-Artois. It is a very rural and slightly hilly route. On the route we pass some monuments from the First and Second World War.

I give the route 4.5 stars because it is very quiet and the courses look really good. There is also a lot to see. Only on the way back is there a busier part, so that this route still gets half a point less.

We leave Ypres in the direction of Reningelst to cross the French border a little further. We pass the French-Flemish villages Boeschepe and Godewaersvelde and drive around Hazebrouck.
This region has largely retained its Flemish character. There are traces of the Flemish architecture that was so characteristic of the region's past richness in almost every village: churches, cathedrals, belfries, hall towers.

Just past Hazebrouck (rp 21) you will find 'La Base de lancement the V1 du bois des Huit-Rues' on the left. This was built by Nazi Germany in 1943 and served as a launching platform for V1 rockets aimed at London and the south of England. There is a parking at the start of the walkway to the bunkers and launch installation. The installation is located in the woods and is accessible via a well-maintained path. More information can be found on the website (see link below this review).

The route takes us further along quiet small lanes to the D190, which we follow for 12 km to Thérouanne. From here we choose the narrower and quiet courses to fully enjoy the landscape. In Ruisseauville we are at the farthest point and a few kilometers further we turn back north.
The area around Aire-sur-la-Lys is busier. There is more habitation and more traffic. Once past Thiennes everything becomes quiet again.
We drive back into Belgium in the Bailleul area.
Just before Kemmel (rp 55) we pass the Command Bunker of Kemmel. This is a large military underground bunker built as a result of the Cold War. The whole is now furnished as a Museum of the Cold War and housed in the Historical Pool of Defense. There is a small parking but you can also park along the road. The bunker has limited opening hours and admission tickets must be purchased at the Tourist Office in Kemmel. All info with opening times and prices can be found in the link under the review.

Not so far from there you will pass Bayernwald on your right (rp 59). This is definitely worth a visit. Bayernwald shows a piece of a German trench system. The German troops conquered this place on the French in 1914 and christened the "Bayernwald" site. Here you will also find two listening shafts. The German soldiers feared British deep mines and thanks to these corridors they could monitor the enemy activities. Bayernwald has been reconstructed on the basis of archaeological research and shows you 10% of the original construction from WWI. To visit this trench system, visitors must first register at the Tourist Office in Kemmel (see link below this review).

And so we come back along the Menin Gate to our starting point Ypres.
The Menin Gate is a memorial monument. It was built by the British in 1927 on the east side of the city, in memory of the approximately 54,900 British soldiers who fell in the First World War and were no longer identified or recovered. The name refers to the city of Menen, a city that can be reached from Ypres Center via the Menin Gate.

Near the Menin Gate you have Pizzeria Babilonia. At this restaurant (or one of the many other restaurants in the city) you can end the day with a well-earned meal. 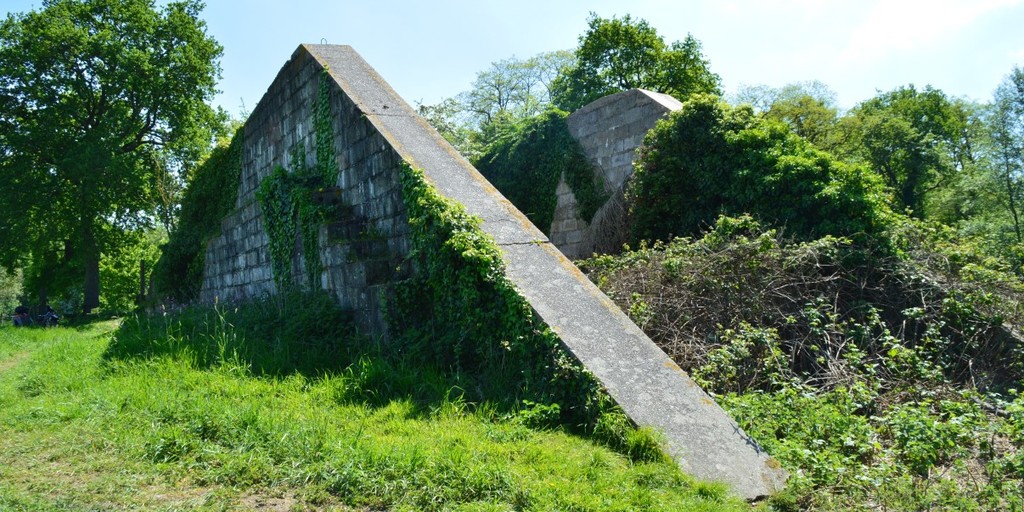 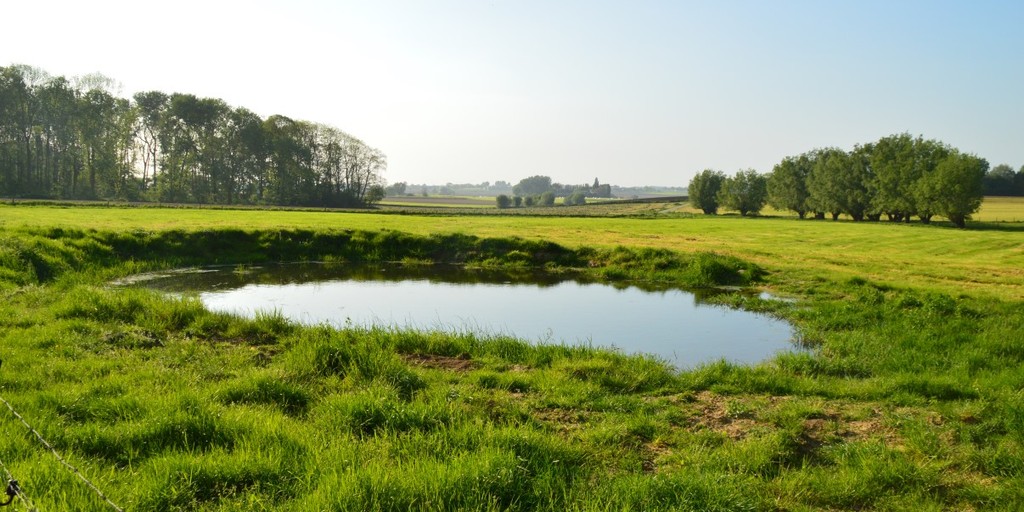 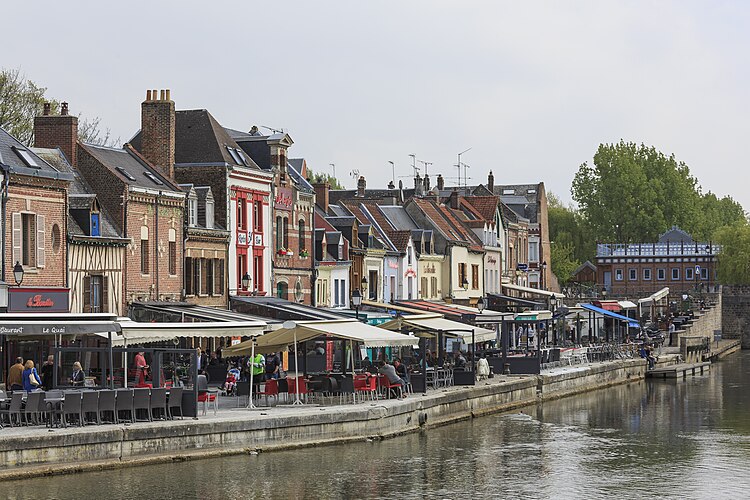 Hauts de France
The images and text displayed here originate from the Wikipedia article "Hauts de France", which is released under the Creative Commons Attribution-Share-Alike License 3.0.
About this region
Hauts-de-France (French pronunciation: ​[o d(ə) fʁɑ̃s], meaning "Upper France") is the northernmost region of France, created by the territorial reform of French Regions in 2014, from a merger of Nord-Pas-de-Calais and Picardy. Its capital is Lille. The new region came into existence on 1 January 2016, after the regional elections in December 2015. France's Conseil d'État approved Hauts-de-France as the name of the region on 28 September 2016, effective 30 September 2016.With 6,009,976 inhabitants (as of 1 January 2015), and a population of 189 inhabitants/km2, it represents the third most populous region in France and the second most densely populated in metropolitan France after its southern neighbour Île-de-France.