Countries in this route
Route by Hans v.d. Ven (MRA-Master)
Published: 14/09/2019
Ever since the early 90s of the last century, Promotor has been setting out the so-called Tank Bag Tours. You understand that the name still comes from the GPS-free era, when motorcyclists still searched their way on inland roads with a roadbook in the tank bag or router roll.

Breskens
This TTT has its starting and finishing points in Terneuzen and goes mainly through beautiful roads via Sas van Gent, Sluis, Cadzand-Bad, Nieuwvliet-Bad, Breskens and Biervliet to the endpoint on the Otheensche Kreek in Terneuzen.
Quite soon after departure you arrive in Sas van Gent, where you can see the water flour mill, also known as the tidal mill *
* After the liberation of Sas van Gent on the Spaniards by Frederik Hendrik of Orange in 1644, the fortress was strengthened.
In order to provide food to the garrison and the city in the event of a possible siege, a water mill was built in 1696 in the ramparts. The water from the main channel could be diverted along the water corn mill, driving a mill wheel. The mill was bomb-free, so less vulnerable than a traditional mill, and in addition there were large storage rooms and a bakery.
The mill was built in 1696 and acted as a flour mill. There was a bakery next door. It was built in the ramparts to make it invulnerable for the ammunition of the time. After all, windmills showed greater vulnerability and flour mills were necessary for the food supply in times of siege. This mill, however, did not work so much on the tides and tides, because the water wheel was usually driven by excess polder water, which was subsequently drained to the channel.
The mill was located between the bastions Hollandia and Zeelandia. In 1747 a siege took place by the French in the context of the Austrian War of Succession, and then the mill was ground. From 1795 the demolition of the large fortress that Sas van Gent once started. The mill was then no longer used. The Zeelandia Bastion was also demolished from 1930-1935 and in 1951 the mill water was filled in. What remained was a wall with an opening through which the water once flowed. This was preserved in 1988.

After the possible viewing it continues and you enter Belgium, after a little less than 30 km you are back in the Netherlands and it's time for coffee, you can do this in Sint-Kruis at Café Zeelandia. After coffee it continues towards the coast, where you can stop at Retranchement and enjoy the view and take some pictures on top of the dike.
Then it goes along the coastline and you pass the famous seaside resorts where you can stop for a break, plenty of choice, then you leave the coastline and head towards Biervliet and then Terneuzen to close this TTT. 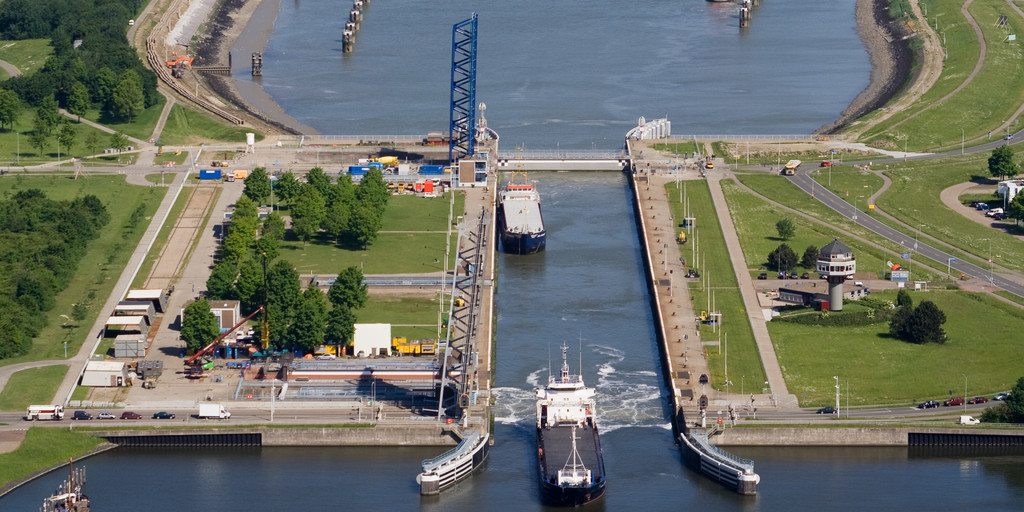 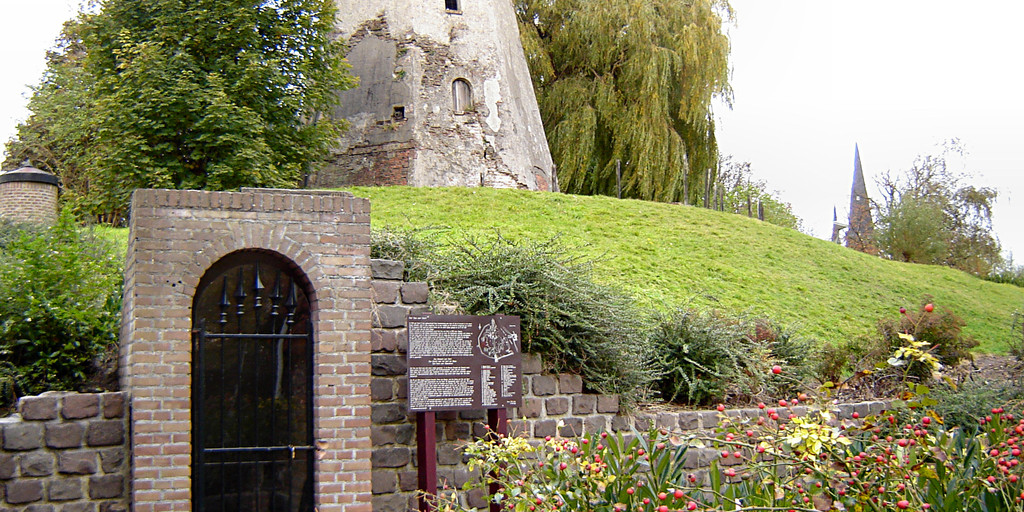 Zeeland
The images and text displayed here originate from the Wikipedia article "Zeeland", which is released under the Creative Commons Attribution-Share-Alike License 3.0.
About this region
Zeeland (, Dutch: [ˈzeːlɑnt] (listen); Zeeuws: Zeêland [ˈzɪə̯lɑnt]; historical English exonym Zealand) is the westernmost and least populous province of the Netherlands. The province, located in the south-west of the country, borders North Brabant to the east and South Holland to the north, consists of a number of islands and peninsulas (hence its name, meaning "Sealand") and a strip bordering the Flemish provinces of East and West Flanders. Its capital is Middelburg with a population of 48,544 as of November 2019, the largest municipality in Zeeland is Terneuzen (pop. 54,589) Zeeland has two seaports; in Vlissingen and Terneuzen. Its area is 2,934 square kilometres (1,130 sq mi), of which 1,151 square kilometres (440 sq mi) is water, and it has a population of 383,689 as of November 2019. Large parts of Zeeland are below sea level. The last great flooding of the area was in 1953. Tourism is an important economic activity. In the summer, its beaches make it a popular destination for tourists, especially German tourists. In some areas, the population can be two to four times higher during the high summer season. The coat of arms of Zeeland shows a lion half-emerged from water, and the text luctor et emergo (Latin for "I struggle and emerge"). The country of New Zealand was named after Zeeland after it was sighted by Dutch explorer Abel Tasman.

22.19
Hours
View route collection The ANWB ProMotor Tank Bag Tours of 2013
About this route collection
Ever since the early 90s of the last century, Promotor has been setting out the so-called Tank Bag Tours. You understand that the name still comes from the GPS-free era, when motorcyclists still searched their way on inland roads with a roadbook in the tank bag or router roll.

All routes in this collection have been checked and made the same for TomTom, Garmin and MyRoute-app Navigation by a RouteRpert MyRoute-app. The routes follow as much as possible the original route as it was made at the time.
In this collection you visit the following countries and provinces:
 Gelderland
 Overijssel
 North Brabant
 South Holland
 Drenthe
 Groningen
 Utrecht
 Zeeland
 East Flanders (B)