Countries in this route
Route by Hans v.d. Ven (MRA-Master)
Published: 03/03/2019
Since the beginning of the 1990s, Promotor has been issuing the so-called TankTasTochten. You understand that the name is still from the GPS-free era, when motorcyclists still searched their way on inland roads with a road book in the tank bag or routerol.

Trois-Points Waals gewest (Belgie)
This TTT does not start in the Netherlands, but in Luxembourg. I suspect it was a stage from the Tour de France *.
* The Tour de France is a multi-day cycling race that for the most part runs through France. Together with the rounds of Italy and Spain it is one of the three Grand Tours. The Tour de France originated in 1903 and was organized by Henri Desgrange, editor in chief of the magazine L'Auto. (Source: Wikipedia).

The route is mainly about beautiful roads and between route 3 and 5 you drive through the outskirts of the city of Luxembourg, so it can be busy there. Then you continue to swing around the main road (A7) to Ettelbruck **
** Ettelbruck, is a town and municipality in the Luxembourg district of Diekirch. Ettelbruck is located at the point where the rivers Sûre and Alzette meet; it is also a railway junction. (Source: Wikipedia).
Then you continue to drive to Verviers on this main road with just before the Belgian border a stop for some food and refueling.
On this route you cross the Luxembourg Ardennes *** and the Belgian Ardennes ****.
*** The Luxembourg Ardennes consist mainly of forest-covered hills and river valleys. The most important river is the Sauer. The Kneiff in Huldingen is at 559 meters the highest point of the Grand Duchy. In this part of the Ardennes are some small historic towns such as Vianden, Clervaux, Wiltz and Esch-sur-Sûre.
**** Belgium is divided into three parts namely Flanders, Wallonia and the Brussels-Capital Region. The largest part of Wallonia is occupied by the Belgian Ardennes, a wooded low mountain range.

After the Ardennes you can still eat a French fries in Verviers, before you get to know the Limburg hills, not to mention the delicious Limburg pie on the finish in Berg en Terblijt. 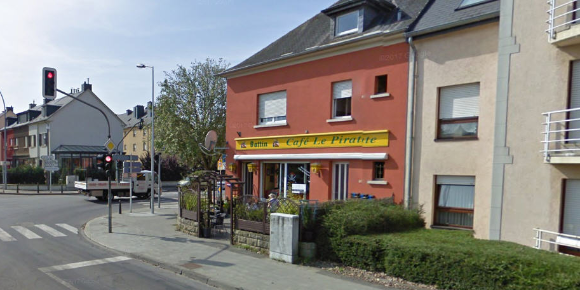 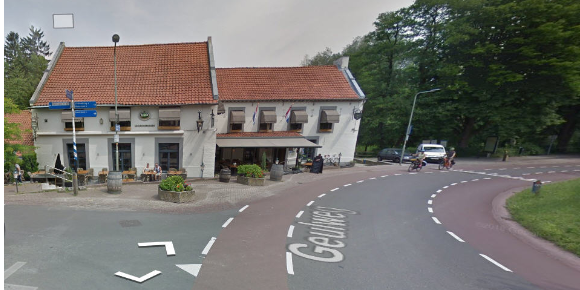 21.16
Hours
View route collection The ANWB ProMotor Tank Bag Tours of 2006
About this route collection
Ever since the early 90s of the last century, Promotor has been setting out the so-called Tank Bag Tours. You understand that the name still comes from the GPS-free era, when motorcyclists still searched their way on roads with a roadbook in the tank bag or router roll.

In 2006, a stage from the Tour de France was driven as a Tank Bag Tour!

Have fun with this collection and while driving one of these routes. Enjoy all the beauty that the Netherlands, Germany, Belgium and Luxembourg have to offer. Click on “View route” to read the review of the chosen route.