Countries in this route
Route by Hans v.d. Ven (MRA-Master)
Published: 07/04/2019
Ever since the early 90s of the last century, Promotor has been setting out the so-called Tank Bag Tours. You understand that the name still comes from the GPS-free era, when motorcyclists still searched their way on roads with a roadbook in the tank bag or router roll.

rp 27 Uitzicht Lunchstop Lodge 7 Vaals
This TTT starts in Manderscheid and is part of a 3-day tour in the (Volcano) Eifel. This TTT is mainly about beautiful roads, there is a very small piece of highway (A2) at Sint-Joost to cross the mesh to Panheel.

From Manderscheid you go to Schönberg for the 1st stop at Zur alten Schmiede, you are already in Belgium again. After coffee you head north where you pass the border between Germany and Belgium a few times. In the meantime, drive through the "Parc Naturel des Hautes Fagnes" *.
* High Fens Eifel, the Hohes Venn Eifel Nature Park, is a large nature reserve in the Eifel. Hoge Venen Eifel is a cross-border area that lies not only in the German Eifel but also in part in Belgium, the Hoge Venen nature park. A large part is a protected nature area. Nature is special and very varied. There are rare plant and animal species in the Hoge Venen Eifel. The perfect area for nature lovers and hikers. Hoge Venen Eifel, the German-Belgian nature park (Naturpark Hohes Venn Eifel) covers a large area of no less than 2700 square kilometers. Part of the nature park is located in Belgium, the Hoge Venen. This nature reserve is located in the Belgian province of Liège. The Hoge Venen was created around 7500 years ago at the end of the last ice age. The remaining part is in Germany, in the Eifel and covers two states; North Rhine-Westphalia and Rhineland-Palatinate. The famous Eifel National Park is located in the Hoge Venen Eifel Naturpark.

After the High Fens, you cross the border with the Netherlands at Gemmenich and stop in Vaals to have lunch at Lodge 7. From the terrace you have a beautiful view and you can see the tower of the 3 country point in Vaals in the distance.

After lunch you have the opportunity to refuel in Nuth, you have driven about 180 KM. We drive further towards Grathem where we stop for a last drink to have a drink, so that we can rest on the last leg towards the end point in Asten. In Asten you can also refuel at the end point. 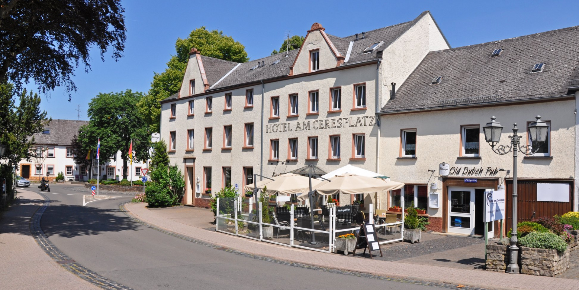 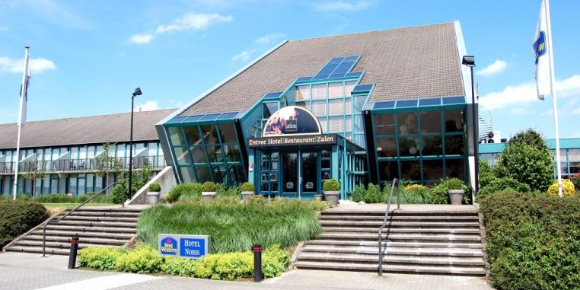 52.4
Hours
View route collection The ANWB ProMotor Tank Bag Tours of 2010
About this route collection
Ever since the early 90s of the last century, Promotor has been setting out the so-called Tank Bag Tours. You understand that the name still comes from the GPS-free era, when motorcyclists still searched their way on roads with a roadbook in the tank bag or router roll.