Countries in this route
Route by Hans v.d. Ven (MRA-Master)
Published: 03/01/2021
This tour where you will be guided through the Czech Republic on 10 beautiful routes from Bergen (L), takes you to the following Czech cities. Harrachov is located on the west side of the Giant Mountains, a few kilometers from the Polish border. From here you will make the 3 round trips. The next place is Rychnov, with its many imposing buildings. But also Prague, the city of 100 towers, the historic center, Prague Castle and of course you cross the Vltava River via the Charles Bridge, a city to stay longer than 1 day. With 1 nights in Germany on the way out, and 2 on the way back, this tour is completed.

@Marc Telkamp, thank you for making the routes available.

The route is equalized for Garmin, TomTom and MRA Navigation.

Reuzengebergte (Giant Mountains)
This trip is based on the routes that Marc Telkamp drove in 2009 during his tour of the Czech Republic. The routes may differ from the original due to map changes and daily distances.

After about 16 KM from the starting point, the 1st photo point of this route is already, or perhaps even actually, walking across the suspension bridge, TitanR, to the other side of the reservoir. After this stop it continues to the next spectacular part of this route, namely "The Kyffhäuser", this is the smallest mountain range in Germany. The ridge is approximately 19 km long and 7 km wide. The highest point is the Kulpenberg in Thuringia with 473.4 meters. The 1st 2KM of the route over this ridge is spectacular and full of beautiful curves, pay attention, because it is also called a race track.

The Kyffhäuser plays an important role in German traditional mythology. Here is said to be the resting place of Emperor Frederick Barbarossa, who drowned on June 10, 1190 in the Salef near the city of Silifke during the Third Crusade.
In 1890-1896, a monument to the late Emperor William I was erected on the ruins of Kyffhäuser Castle. By placing William's equestrian statue above Barbarossa, the Hohenzollern emphasized that they were in line with the medieval emperor and had restored his empire through German unification.
The prince in Kyffhäuser legend was originally not supposed to have been Frederik Barbarossa, but his illustrious grandson, Emperor Frederick II (1194-1250).

After this spectacular stretch, meander through the beautiful countryside from village to village to Stublach, where a stop is planned for lunch and just before lunch in Bad Köstritz, you can refuel along the route. After lunch you go on the highway for about 80 KM.

After the highway, the winding through the beautiful landscape starts again, where you regularly pass a village and it seems as if time has stood still here. After 400 KM you reach the border with the Czech Republic, where you have a petrol station just after the border.

Even now you meander through the beautiful landscape, now and then along a river, then through a village, but also through the city of Liberec, this city near the border triangle with Germany and Poland, is the capital of the region of the same name (Kraj). Since the Middle Ages Liberec has been the center of the textile industry in North Bohemia.
Pretty soon after you have left Liberec behind you, you can already see the giant mountains looming, because the end of this route and your bivouac for the coming days is in Harrachov, this is one of the most famous ski areas in the Czech Republic and is located in the west of the Giant Mountains. Harrachov is the third largest ski resort in the Czech Republic.

Despite a number of highway kilometers, I rate this route with 4 stars. 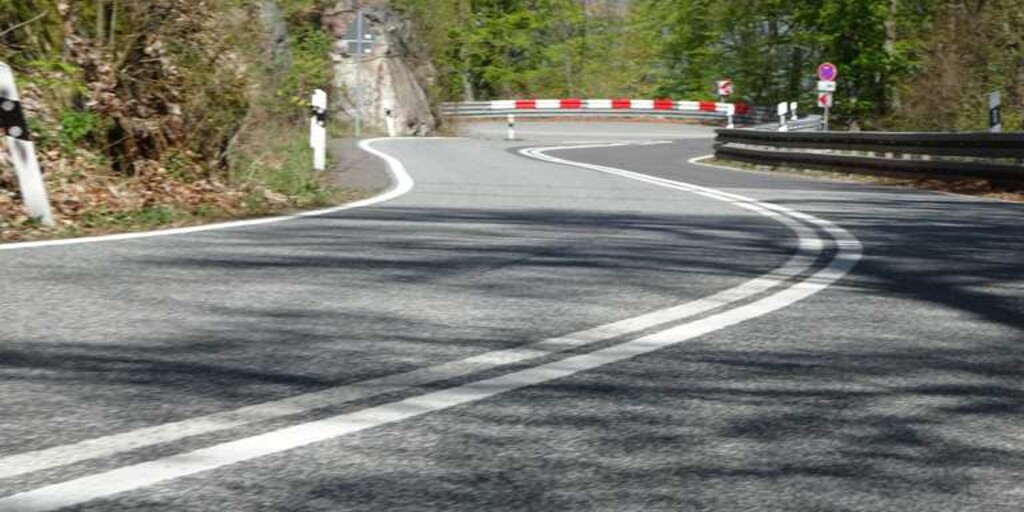 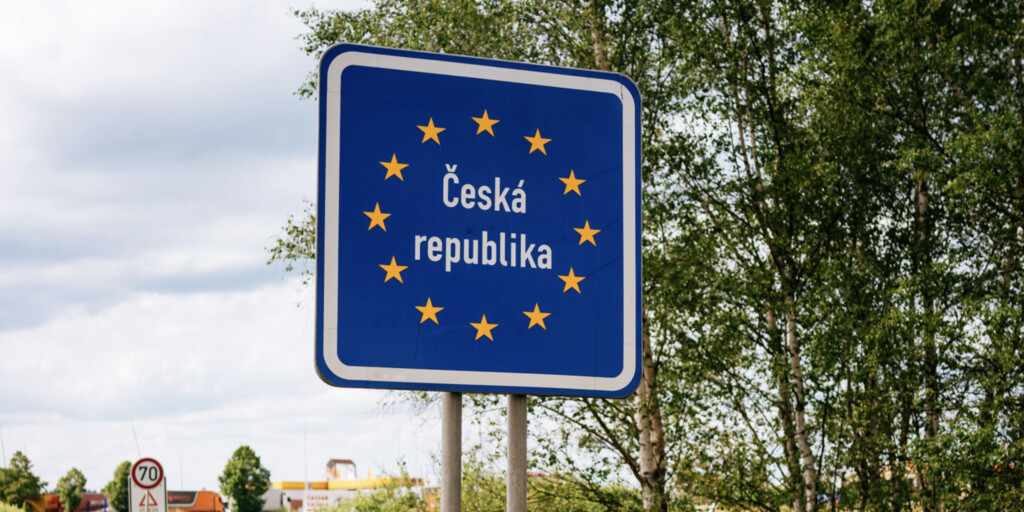 Saksen
The images and text displayed here originate from the Wikipedia article "Saksen", which is released under the Creative Commons Attribution-Share-Alike License 3.0.
About this region
Princess Amalia of Saxe-Weimar-Eisenach (Amalia Maria da Gloria Augusta; 20 March 1830 — 1 May 1872) was a Dutch princess as the first wife of Prince Henry of the Netherlands, son of king William II of the Netherlands.