Countries in this route
Route by Hans v.d. Ven (MRA-Master)
Published: 19/12/2020
Charming Alsace and the rugged slopes ensure that you will not soon forget the Vosges. Colorful, atmospheric, curves and challenging cols. Of course, the Grand Ballon should not be missed, but you will also come across some tough mountain passes. Great to steer during the day and enjoy the French delicacies in the evening.

The route is equalized for Garmin, TomTom and MRA Navigation.

Col de Bussang
Alsace is located in the far north-east of France, between the mountains of the Vosges and the Rhine. In the past, France and Germany often changed their money when it came to this area. Then it belonged to Germany again, then to France. You still notice that. The region still has many German (own) niceties. The hearty German food, the dialect and the many flower balconies, they all refer to the other side of the Rhine.

The High Vosges, and in particular the Ballon d'Alsace, with its 1,165 meters, the highest peak in this route. This tour, actually 3 loops with Le Thillot, where the three valleys meet, is an important commercial crossroads, with its traditional shops, copper mines and 4 supermarkets for its 3,500 inhabitants. But the thousand lakes region, a plateau at the foot of the High Vosges, is also bordered by the rivers Breuchin and Ognon. It is a unique area, formed in the ice ages, of which it still bears many traces, such as the many moraines, boulders and glacier tracks in the rocks. An area characterized by water, mysterious forests, swamps and bogs. From the Middle Ages onwards, marshes have been reclaimed and many lakes have been created. Traditionally, the region has been characterized by small-scale farms, each of which was isolated and scattered throughout the area.

In the heart of the thousand lakes area, hidden in a small idyllic valley, there is an old water mill with accompanying farm and some outbuildings. There used to be numerous water mills in this wetland area. Moulin Begeot, one of the few mills still preserved, is a typical example. The mill dates from 1765 and was enlarged in 1832. The mill was a small economic center for the region: grain was ground, nuts and seeds were pressed into oil, apples were made into cider. A nice place to stop for a look at the mill and have a cup of coffee. You will also visit a winter sports area, which is used for numerous outdoor activities in the summer. You can also eat and drink something in the on-site restaurant. Before you start the 3rd loop, you will pass the town of Saint-Maurice-sur-Moselle, where you can also stop for the inner man.

Most of this 5 star rated, 3 loop route, goes through green hilly area with 5 cols, including the 1,165 meter high Ballon d'Alsace, again plenty of fun with a capital G! Wedeom pay attention because there are again some tough hairpin bends in the route. 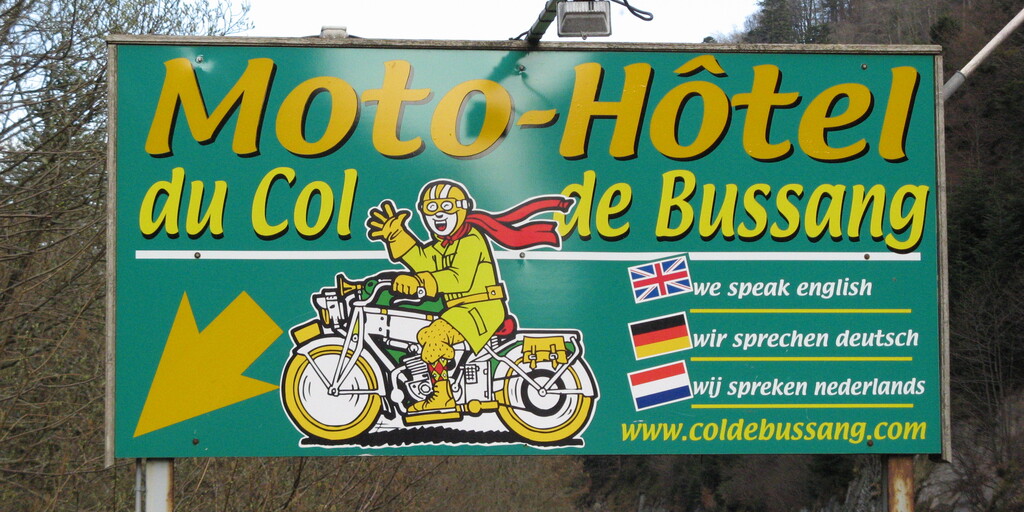 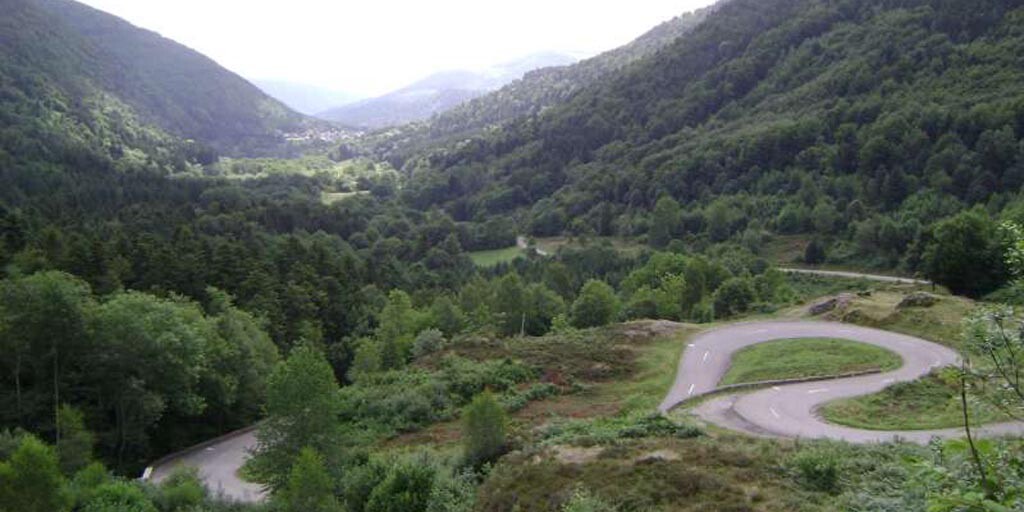 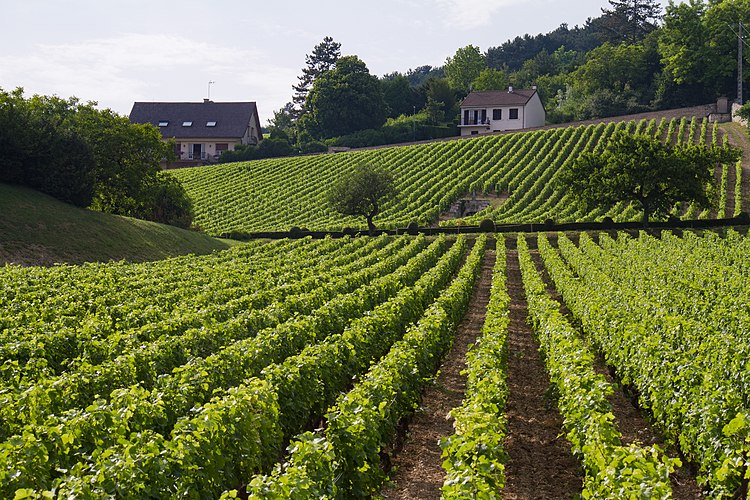 There will be a great new event to be announced soon, where all these routes can be driven.
Download them all now and place them in a new "Top 10" folder, so that you always have them at hand.

If you are going to drive one of these routes in the meantime, track them with the MRA Mobile App or with MRA Navigation. Take some photos (moments) along the way as these will come in handy.
Create a travelogue of your Top 10 driven routes and add the recorded track to it.

There will also be some great prizes on offer, so keep an eye on the MRA-RouteXperts page and your mail.

Charming Alsace and the rugged slopes ensure that you will not soon forget the Vosges. Colorful, atmospheric, curves and challenging cols. Of course, the Grand Ballon should not be missed, but you will also come across some tough mountain passes. Great to steer during the day and enjoy the French delicacies in the evening.