This route was brought to you by:
RouteXpert Catherine De Groote RouteXpert
Last edit: 25-04-2021

Route Summary
Driven in July 2018. Start and end point Bergues. Very beautiful landscapes. First part along canals and rivers. Very quiet drive. You pass the Fort de la Crèche which is certainly worth a visit (only open in the afternoon). A little further you pass a military cemetery and the Colonne de Napoleon.

RouteXpert Review
When we leave Bergues we drive along a first channel. Today we will drive or cross a few small canals. Immediately the route takes us along rural quiet roads. We stop a few times to take some pictures of the beautiful landscape.
Wimereux is a good place for a lunch stop. This coastal town has a few restaurants. From here we follow the coast for a bit. In the distance you have a view of Boulogne-sur-Mer.

Just after the roundabout where we leave the coast, we visit the Fort de la Crèche.
The Fort de la Crèche is a coastal battery of the Séré de Rivières, the construction of which was completed in 1879. It is located near Wimereux, in the Pas-de-Calais at the tip of the Pointe de la Crèche. It is built on the remains of a Napoleonic defense system consisting of Fort Terlincthun and a sea fort, opposite the tip of the promontory, of which only the foundations are left.

A little further we pass the Terlincthun British Cemetery.
The Terlincthun cemetery remains an 'open' cemetery after the war, taking over isolated graves and graves from places where maintenance is difficult to achieve. Terlincthun contains the 4,378 remains of British, Indian and Canadian soldiers - of which 3,380 are identified - as well as more than 200 fighters of other nationalities: Russians, Poles, Americans, and even some German prisoners of war. The tombstones of these soldiers are distinguished by their shape and the inscriptions. A spherical tombstone with an orthodox cross for Russian soldiers and a pointed stone with a wide-armed cross for the Germans.
The same cemetery contains the remains of 46 pilots of the Royal Air Force, who fell in September 1918 during a bombing of the German air force.

We drive further to the Colonne de la Grande Armée. The column of the Grande Armée or the Colonne Napoléon is a memorial column that was erected in Wimille between 1804 and 1823. Work by the architect Eloi Labarre, it is 50 meters high. A statue of Napoleon Bonaparte with his back to the sea and his enemy, England, stands at the top. You can visit and climb this monument.

From now on we drive further inland through the rolling landscape with beautiful views. They remain quiet little jobs that also look good. In Wattendam you can stop for a coffee break.

We continue our way to the starting point in Bergues. Those who still want and / or have time can visit this fortified town.
Bergues, surrounded by ramparts and canals, is overshadowed by the silhouette of its belfry. This belfry, registered on the UNESCO World Heritage List, has a carillon of 50 bells! At the top of this building, visitors have a wonderful view of the surrounding countryside. You can also visit the old Saint-Winoc abbey, with a square tower, a pointed tower and a garden.
Bergues has become famous throughout France thanks to the film Bienvenue chez les Ch'tis. 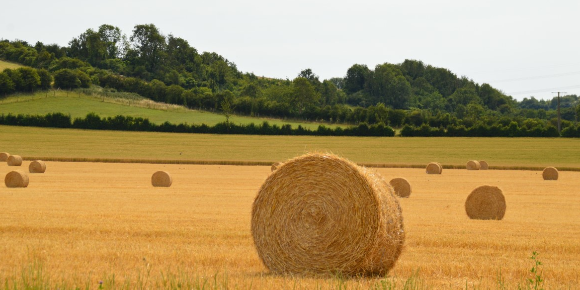 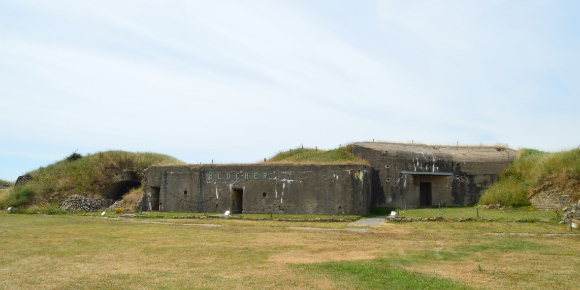 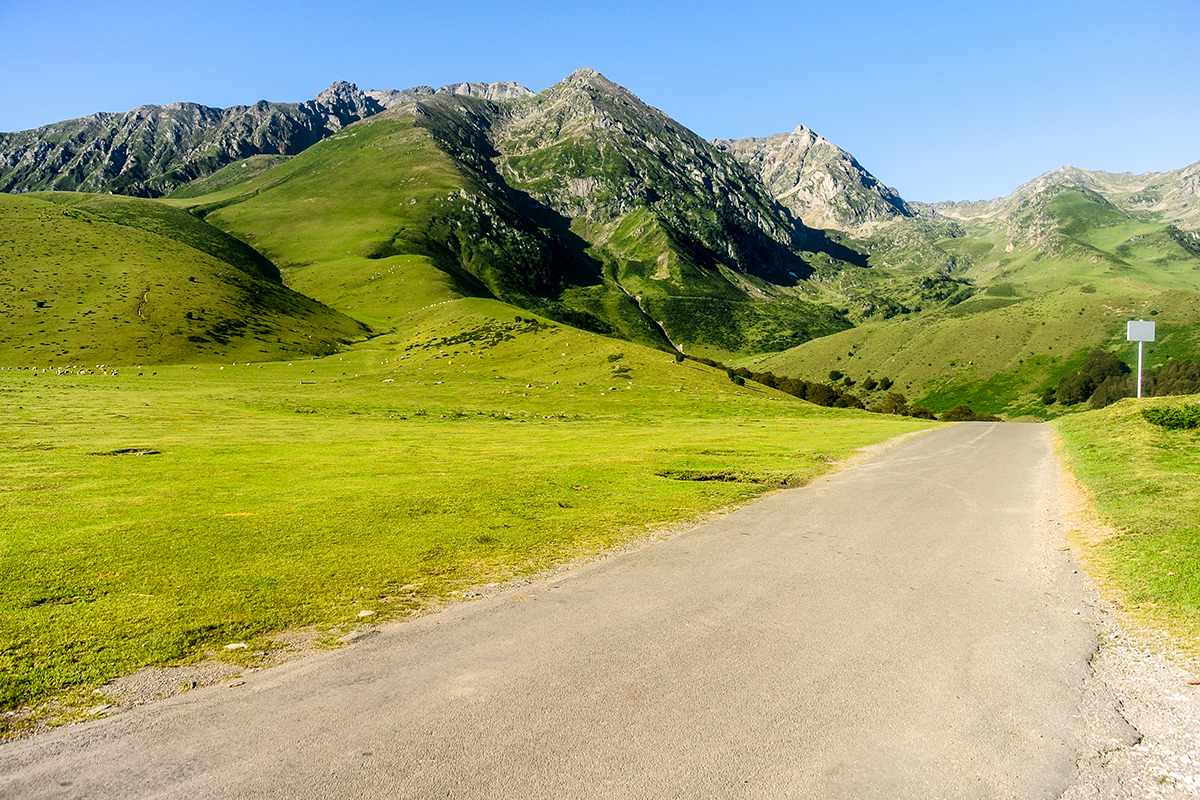 Hauts de France
About this region
Hauts-de-France (French pronunciation: [o də fʁɑ̃s] (listen); Picard: Heuts-d'Franche; lit. 'Heights of France') is the northernmost region of France, created by the territorial reform of French regions in 2014, from a merger of Nord-Pas-de-Calais and Picardy. Its prefecture is Lille. The new region came into existence on 1 January 2016, after regional elections in December 2015. The Conseil d'État approved Hauts-de-France as the name of the region on 28 September 2016, effective the following 30 September.With 6,009,976 inhabitants (as of 1 January 2015) and a population density of 189 inhabitants/km2, it is the third most populous region in France and the second most densely populated in metropolitan France after its southern neighbour Île-de-France. It is bordered by Belgium to the north.
Read more on Wikipedia View region

Route Collections in this region
24 Magnificent trails in France
It is clear that France is one of the most beautiful and best touring countries. It offers an incredibly varied landscape with good roads and a pleasant climate. It is not for nothing that you see so many motorcyclists there. My previous collection of 25 routes in France (25 Magnificent routes in France) were based on the route descriptions from the Motortourgids France part 1 made by Bert Loorbach.

The routes are sometimes slightly adjusted based on the tips that Bert Loorbach gives in his description, or because of another place to spend the night, or to reach the minimum length of 2 hours for the MRA Library. For each route, the review contains a more detailed description, including options to stay overnight or places of interest along the way, which are also indicated with a POI and if possible with a short description.

Two or more routes have been created for a number of areas, such as for Burgundy, Auvergne, The Alps, Tarn and Cévennes and Nord-Pas de Calais. These routes can be nicely combined in a multi-day trip.

A great new event will be announced soon, where all of these routes can be driven.
Download them all now and place them in a new "Top 10" folder so that you always have them at hand.

If you are going to drive one of these routes in the meantime, track them with the MRA Mobile App or with MRA Navigation. Take some photos (moments) along the way as they will come in handy.
Create a travelogue of your Top 10 driven routes and add the recorded track to it.

There will also be some great prizes on offer, so keep an eye on the MRA-RouteXperts page and your email.