Countries in this route
Route by Hans Lamers - RouteXpert
I made this route as part of a 9-day trip and drove on September 7, 2018. The route goes a lot on smaller and narrow roads that are generally well maintained and therefore also good to ride. It is really hard to pay attention because in some places there is some gravel on the road. They are mostly winding roads through a beautiful landscape where you encounter little traffic but in general you can enjoy the beautiful views along this route. The Clumber park between rp 28 and 29 is a very nice park to drive through. Bolsover Castle (rp 24) is also included in this route and is certainly worth a visit.
Once arrived in Hull you can go to the port to check in for the overnight on the boat to Rotterdam.

Port of Hull
It is today the last ride in England, part of a 9 day trip. The route goes to the ferry in Hull. The roads are great and the steering is great again. Especially at the start of the route you can enjoy the beautiful views.
From the Hinckley Island Hotel you head north.
After half an hour you will pass the Sence Valley Forest Park (rp 3). This park is located between Ibstock and Heather in Leicestershire, in north-west England, and in the National Forest. It is located on the site of a former open mine where between 1982 and 1996 eight million tonnes of coal were mined by above-ground mining.
A little further you will pass the Foremark Reservoir (rp 6), this is a reservoir in South Derbyshire that is owned by Severn Trent. It is also a 230 hectare nature reserve that is open to the public for walking, fishing or horse riding. It is also the home of the Burton Sailing Club.

England is rich in beautiful rivers, a number of which we also pass today. The first river we cross is the River Trent (rp8), with a length of 297 km the third longest river in England. The river rises in Staffordshire and flows into the Humber estuary. The most important tributaries of the Trent are the Derwent, Soar and the Tame.
Then it's time for a cup of coffee. In Ashboure you can enjoy a cup of coffee or something else, the "Coffee Bramhall's Deli & Café". You can park your motorcycle there in the parking lot opposite the cafe.

After coffee you immediately come across a number of beautiful inland roads with lots of greenery and trees along the road, which then continue a bit further into hilly roads with beautiful views. Between all these rolling hills flows the River Lathkill, this is a river in the Peak District National Park in Derbyshire. First recorded in 1280, the name "Lathkill" may have Scandinavian roots, the old Norwegian hlada kill translates as "narrow valley with a shed".
Lovers of fresh produce can stop for a short while near Broomhill plantation (rp 18). At Chatsworth farm shop you can buy many fresh products such as fish, meat and fresh vegetables and it is nice to take a look.

After almost 3 hours of driving it is time to have lunch. A recommendation is to do this at The Pillar of Rock (rp 23). They are open from noon and the choices are large. Whether it is a vegetarian menu, a burger or a freshly made pizza, it is all possible. You can park the motorcycle well next to or opposite the restaurant.
Next to The pillar of Rock is an old castle, Bolsover Castle (rp 24), this castle is located geographically, in the northeast of the county of Derbyshire. It was built by architect John Smythson on behalf of and in collaboration with Sir Charles Cavendish. It is a beautiful location and definitely recommended to look around for a few hours.

The Poulter river is a river that will cross our roads a number of times today. It is a river that rises near Scarcliffe in Derbyshire and is a tributary of the Idle in Nottinghamshire. The river also supplied power to mills along its route, most of which have now disappeared, although their mill ponds continue to remind us of this. The mill building at the town of Cuckney is nowadays used as a primary school. To view this building you have to deviate from the route at rp 25.

After continuing the route you will arrive at the Great Lake (rp 26) after about 15 kilometers, where you could briefly stop to enjoy the soothing appearance, and the beautiful views of the background of the lake or to take a few photos to make.
The moment you drive over the river Poulter at rp 28 you arrive in the Clumberpark. This park has made a big impression on me with the beautiful long tree lanes where you can enjoy the beautiful views.

Then you drive along beautiful country roads parallel to the River Trend, which you have already encountered at the start of the route (rp8).
The views here are very beautiful and you can enjoy the weather, the miles fly by. Then you come to the River Humber where you can stop again to take some pictures. Immediately after this stop you will cross this river via the Humber Bridge (rp 34). This is a suspension bridge at Kingston upon Hull. The bridge has a length of 2200 meters and was opened for traffic on 24 June 1981. The largest span is 1,410 meters, making it one of the top 10 longest suspension bridges in the world. The view is very beautiful here.
Then it is a short distance to Hull where you must check in on time to make the crossing to Rotterdam.
All in all, weather and beautiful route.
And you can look back on a nice series of routes, driven in the United Kingdom.

Along the route you have various options to stop for a cup of coffee, something to eat or take a photo. I have listed the places where we stopped above or in the details.

I have given the route 4 stars, a beautiful route with good roads and beautiful landscapes. The Cluber park, which we are driving through, is already an attraction in itself with its beautiful long trees.
The route includes fun sights including "The Bolsover Castle". It is in any case advisable to stop here for a while. 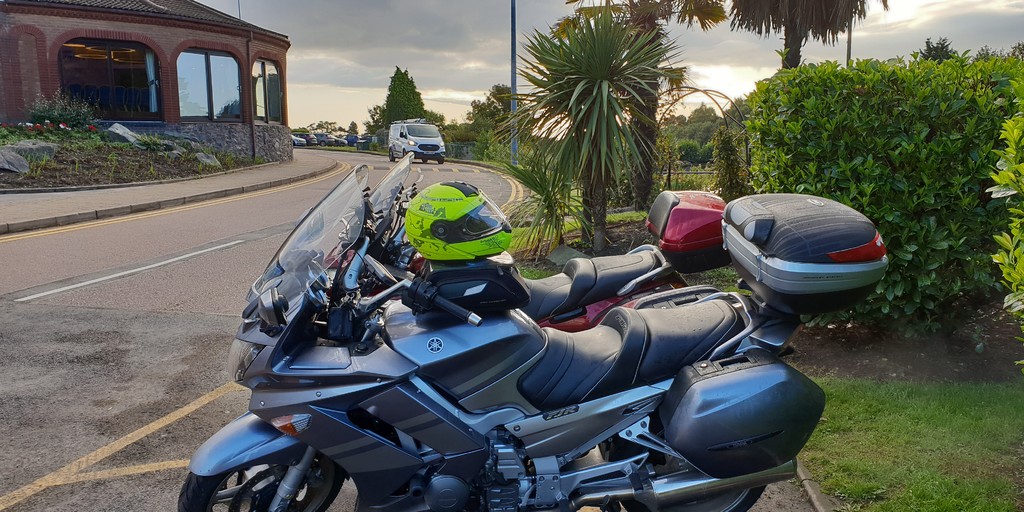 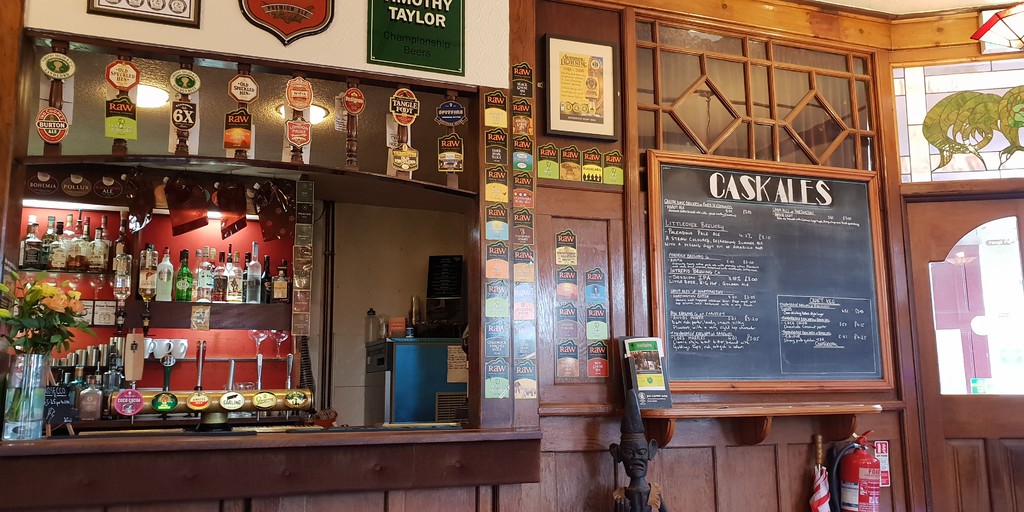 4948
Amount of visits (Yorkshire and the Humber)