Countries in this route
Route by Hans Lamers - RouteXpert
I made this route as part of a 9-day trip and drove on September 4, 2018. The route goes a lot over smaller and narrow roads and on some roads there is gravel on the road, some caution is required. They are mostly winding roads through a beautiful landscape where you will encounter little traffic. In this route it is mainly the beautiful views that prevail. Highly recommended is to make a stop in the town of Eynsford. In addition to the beautiful castle, there is also a beautiful old church to visit.

Once we arrive in Colchester we look for the Best Western The Rose & Crown hotel where we will spend the night.

This route has been made the same for TT, Garmin and MyRoute-App Navigation.

Maidstone (rp 11)
Our trip goes to Colchester, today we pass a number of beautiful country houses and castles. We also pass major rivers in the southeast of England.

From Hotel Continental we leave in a southeastern direction. We drive through beautiful hilly landscapes with beautiful winding roads. After about an hour's drive we come across the River Beult for the first time. This is a tributary of the Medway River in South East England and has several sources west of Ashford, including one in Woodchurch. The river then flows through Headcorn. In Hunton, about a mile above Yalding, the river is accompanied by the great stream of the River Teise. After we have passed this river we arrive at the Romany Museum * after about 7 km, where we stop for a moment to look around and take some pictures.
* The Gordon Boswell Romany Museum is the life's work of Gordon Boswell, who collected a collection of artifacts, photos and various examples of the characteristic gypsy wagon or Vardo. The museum also has a number of non-Roman vehicles, including a horse-drawn carriage.

Then we drive on and come across the Lesser Teise, this is also a tributary of the Medway river. It starts in Dunorlan Park in Turnbridge Wells and flows eastward past Bayham Abbey and then through Lamberhurst. 2 miles downstream from Lamerhurst, the small river Bewl, which houses the Bewl water reservoir, joins the Teise. When we cross the River Beult for the 2nd time, we enter the town of Yalding and it's time for a cup of coffee. We park our bikes in the adjacent parking lot and have a cup of coffee and a piece of delicious home-made cake at the Village Tearoom.

After coffee we finally pass the River Medway that I mentioned earlier. The Medway is a 112 km long river in England that flows from West Sussex, through Tonbridge, Maidstone, Aylesford and Rochester to the Thames. Until 1746 it was impossible to sail further than Tonbridge, but in 1828 navigability was improved to Leigh.
We also pass a few beautiful country houses. Mereworth Castle, a monumental Palladian mansion in Mereworth, and Hadlow Castle, an 18th-century mansion in Hadlow. It is built in the fashionable 'Gothic' style of Strawberry Hill. The house was gradually expanded in the 19th century and finally demolished in the 20th century, apart from a lookout tower and associated buildings. The Manor is not generally accessible to the public, but in rare cases opens for guided tours.

We drive further in a northerly direction and enjoy the beautiful views or the beautiful inner roads and then arrive at Otford Palace.
The palace, also known as the Archbishop's Palace, is located in Otford, an English village and a bourgeois parish in Kent's Sevenoaks district. The village is on the Darent River that flows from the source on the North Downs north through the valley.

For lovers of ancient ruins, the possibility to stop for a while at Eynsford Castle. This is a ruined medieval fortress in Eynsford. On the site of an earlier Anglo-Saxon stone burh, the castle was built by William de Enysford, probably between 1085 and 1087.
The town of Eynsford, however, is an attraction in itself and is definitely worth a visit.
Then we finally come to the largest river in England, the Thames. The Thames is an important waterway in England. We drive through the Dartford tunnel under the Thames because we cannot cross the bridge from the south. Nevertheless, we would like to cross the bridge to view the Thames from above. We choose to turn around just outside the tunnel and drive over the Queen Elizabeth II Bridge and enjoy the beautiful view. Certainly have not regretted this.
Then we continue our route (We then come through the Dartford tunnel for the 2nd time).
Near Wickford we have a bite to eat at the Chichester Restaurant on Old London Road.

After lunch we leave again in a northerly direction and after about 30 kilometers we stop in the picture Heybridge Basin to take some pictures and enjoy the beautiful view in the harbor and River Blackwater. This river rises like the Pant River just east of Saffron Walden, and generally flows southeast to Bocking, via Great Sampford and Great Bardfield. At Bocking it becomes the Blackwater river and then curves to the east and flows past Coggeshall. Then the river bends south and flows past Kelvedon and Witham, before reaching Maldon. After this it bends back to the east and flows into the Blackwater Estuary and ends up in the North Sea.

Then it's a short distance to our final destination in Colchester. Just before Colchester we come across the Roman (Roman) River. The river flows completely through the county of Essex in Kent.
In Colchester we will first provide our engines with the necessary fuel and then visit our hotel.

It was another impressive fun day.
Highly recommended are a visit to the town of Eynsford and to ride over the Queen Elizabeth 2 bridge (Thames). This allows you to drive through the tunnel twice, but it really is a fantastic experience!

Along the route you have various options to stop for a cup of coffee, some food or to take a photo. I have included the places where we stopped in the details.

I have given the route 4 stars, a beautiful route with beautiful landscapes and nice sights, some of which are included in the route. 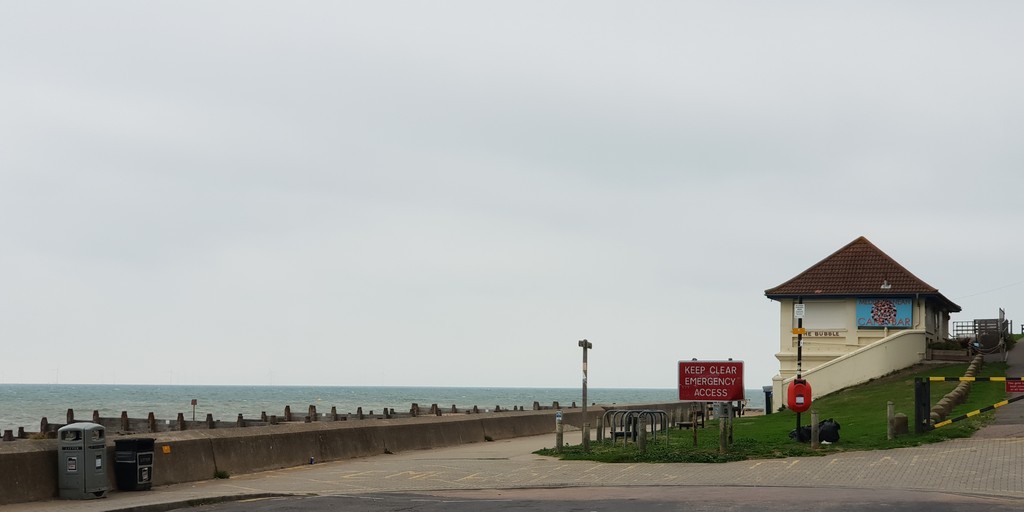 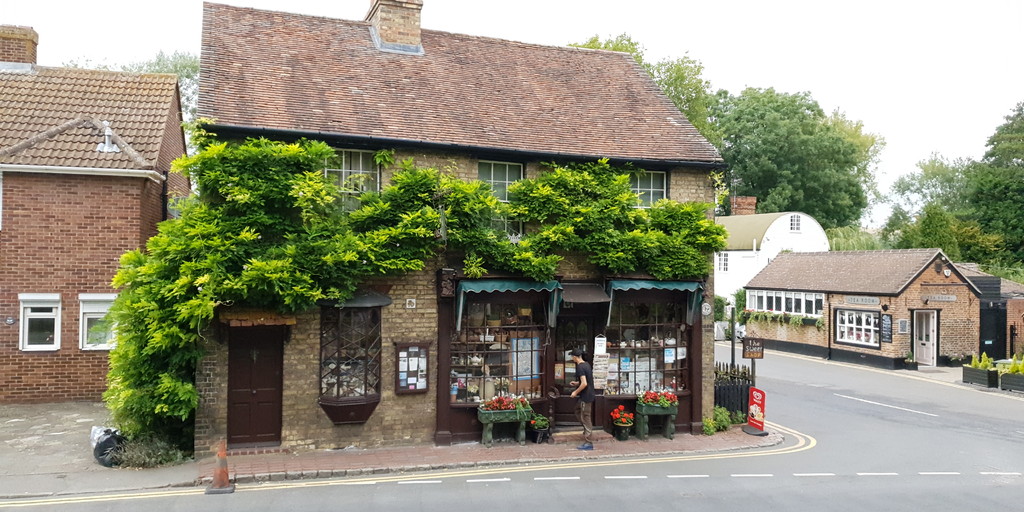 East of England
The images and text displayed here originate from the Wikipedia article "East of England", which is released under the Creative Commons Attribution-Share-Alike License 3.0.
About this region
The East of England is one of nine official regions of England situated at the first level of the European Union's (EU) Nomenclature of Territorial Units for Statistics (NUTS). NUTS is an administrative structure for referencing the subdivisions of countries for statistical purposes. This structure was given its current form in 2018 and revised in 2020 to account for the UK exiting the European Union. The East of England region was created in 1994 and adopted for statistics purposes from 1999. It includes the ceremonial counties of Bedfordshire, Cambridgeshire, Essex, Hertfordshire, Norfolk and Suffolk. Essex has the highest population in the region.The population of the East of England region at the 2011 census was 5,847,000.Bedford, Luton, Basildon, Peterborough, Southend-on-Sea, Norwich, Ipswich, Colchester, Chelmsford and Cambridge are the region's most populous towns. The southern part of the region lies in the London commuter belt.

8
Amount of routes verified by RouteXperts (East of England)