Countries in this route
Route by Hans v.d. Ven (MRA-Master)
Published: 20/12/2019
Ever since the early 90s of the last century, Promotor has been setting out the so-called Tank Bag Tours. You understand that the name still comes from the GPS-free era, when motorcyclists still searched their way on inland roads with a roadbook in the tank bag or router roll.

Matsloot gebied
This TTT starts in Zuidbroek and goes over mainly beautiful roads through the province of Groningen to Eelde. Immediately after the start of the route you will pass the 1st field of the Nederlandse Aardolie Maatschappij (NAM). The Nederlandse Aardolie Maatschappij is a company engaged in the production of natural gas and oil in the Netherlands and on the Dutch continental shelf. Half of the NAM is owned by the Dutch-British Shell and half by the American company ExxonMobil. For more information about gas extraction in Groningen, click on the link below this review.

Furthermore, you will pass in this route, among other things, the drainage channel of Duurswold, this is a canal that was dug between 1869 and 1871 for the drainage of the Duurswold region. From the commissioning until 1986, it was managed by the Duurswold water board and the Eems canal, which connects the city of Groningen with Delfzijl. The canal was constructed between 1866 and 1876.

A stop is included in Pieterburen, at Restaurantschip 't Appeltje or at the Zeehondencentrum. The Pieterburen Seal Center, formerly the Pieterburen Seal Sanctuary, is a shelter for seals in the Netherlands. It was once called seal sanctuary because it mainly caught young orphaned seals.

After the stop you will pass, among other things, the Hoornse Vaart, this canal was built in the 19th century. The canal was partly constructed in the course of the disappeared river Swalve. The sand released during the digging of this canal and the Hunsingo canal in 1873 would have owed its existence to the southeast of Leens. Workers' homes were built on this sand. The canal runs from the Mensingeweersterloopdiep westwards past Wehe-den Hoorn and then along the north side of the area of the former borg Starkenborgh and the Aduarderdiep, this is a 12 kilometer long canal. For centuries it has been of great importance for the drainage of the surrounding area.

At the Allersmaborg, possibly taking some pictures, this is a deposit in the hamlet of Allersma between Ezinge and Aduarderzijl. The Allersmaborg dates from the Middle Ages and lies within a spacious canal with drawbridge and is surrounded by an English garden and wood girdles. The estate is surrounded by an estate of approximately 2 hectares, including an orchard with old Groningen fruit varieties, including Groninger Kroon and Gypsy.

After the Allersmaborg you cross the Van Starkenborgh Canal, this is a channel that connects the Princess Margriet Canal with the Eems Canal. Finally you will pass through the Matsloot area, the Matsloot area is very suitable for water and marsh birds, for amphibians and fish, for dragonflies and Otters. The dynamics of the rising and falling water gives something extra to the swamp. This will make it different every year in the Matsloot area. 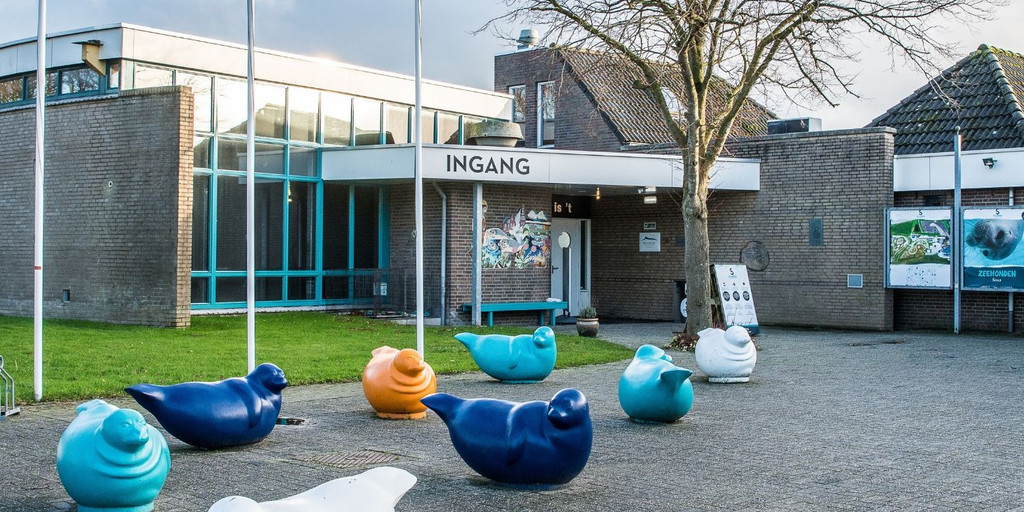 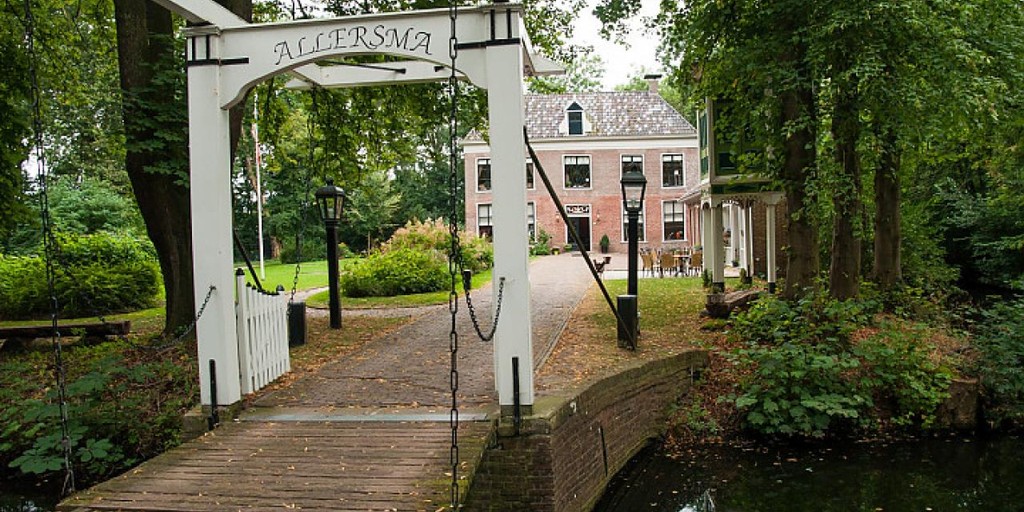 Drenthe
The images and text displayed here originate from the Wikipedia article "Drenthe", which is released under the Creative Commons Attribution-Share-Alike License 3.0.
About this region
Drenthe (Dutch: [ˈdrɛntə] (listen); German: Drenthe) is a province of the Netherlands located in the northeastern part of the country. It is bordered by Overijssel to the south, Friesland to the west, Groningen to the north, and the German state of Lower Saxony to the east. As of November 2019, Drenthe had a population of 493,449 and a total area of 2,680 km2 (1,030 sq mi). Drenthe has been populated for 15.000 years. The region has subsequently been part of the Episcopal principality of Utrecht, Habsburg Netherlands, Dutch Republic, Batavian Republic, Kingdom of Holland and Kingdom of the Netherlands. Drenthe has been an official province since 1796. The capital and seat of the provincial government is Assen. The King's Commissioner of Drenthe is Jetta Klijnsma. The Labour Party (PvdA) is the largest party in the States-Provincial, followed by the People's Party for Freedom and Democracy (VVD) and the Christian Democratic Appeal (CDA). Drenthe is a sparsely populated rural area, unlike many other parts of the Netherlands. Except for the cities of Assen (pop. 67,963) and Emmen (pop. 107,113), the land in Drenthe is mainly used for agriculture.