With thanks to Henry, Leon, MrGPS and Promoter

RouteXpert Review
The route starts in Amsterdam at "De Biertuin", I suspect they also serve coffee, so you can have a cup of coffee before you start on the route. After about 5 KM you drive along the Markermeer towards Monnickendam and Volendam.
The Markermeer remains the entire route to the right of you, at Enkhuizen you start at route point 25 the dike "Enkhuizen-Lelystad", you have the possibility to take a picture with the IJsselmeer at route point 26 and pause at "Roadhouse Checkpoint Charlie ". At route point 27 you enter Lelystad to drive via Almere, Weesp to the terminus in Diemen.

Route details:
At route point 8 there may be a temporary road closure in the morning so that you can not turn right. Then drive straight ahead and turn right at the roundabout. After the next roundabout in Katham the route will be picked up again. 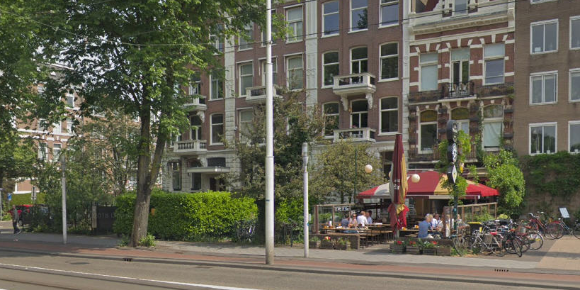 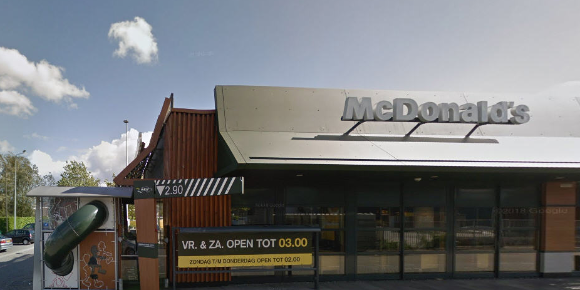