RouteXpert Review
This TTT has as departure and arrival point Nagele and continues, as the name suggests the "IJsselmeer polders". Nice route over small roads through the polders.

The IJsselmeer polders:
In 1932 the polder construction of the former Zuiderzee started. The Zuiderzee is closed off from the North Sea by the 42 km long Afsluitdijk. In just 5 years, the salty Zuiderzee, by supplying IJsselwater, was transformed into a freshwater lake the IJsselmeer. The river IJssel flows into this lake. This river is named after the IJsselmeer. Ten years later in 1942 the Noordoostpolder was the first IJsselmeer polder to be established. Please note that 1942 is in the middle of the Second World War and could therefore be worked on.

Route details:
There are few or no options for lunch right on the route, halfway the route, route point 27 (Red), you have the possibility to have lunch, you have to get off the route. 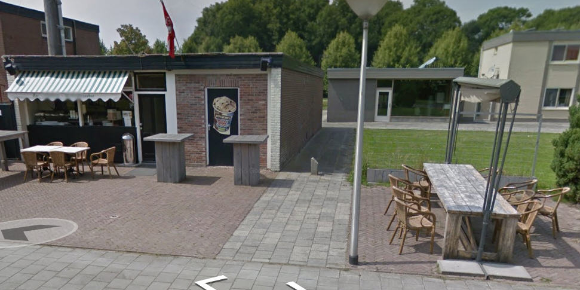 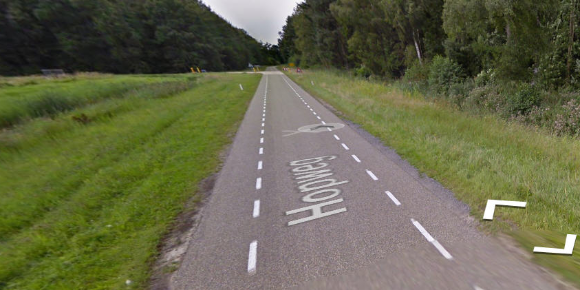