RouteXpert Review
Start in Zwolle at a parking lot along the A28. Soon you leave the main road and you will pass along the Overijsselse Vecht around Hasselt and under Zwartsluis to Sint-Jansklooster.

In Giethoorn time for lunch at 't-Zwaantje or another catering establishment on the square. After lunch we head towards Baarlo to drive to the Lemmer via the Kruidenbos and then via Creil and Nagele to the terminus, Schokland museum, in Schokland.

Route details:
Lunch at the water in Giethoorn
Close TTT with a museum visit in Schokland. 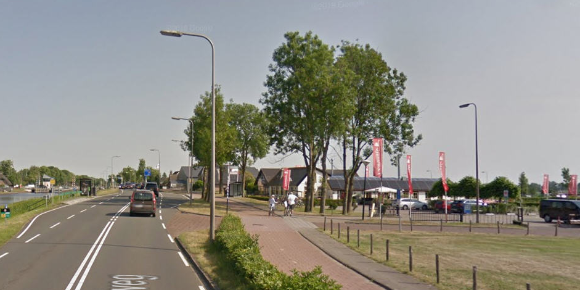 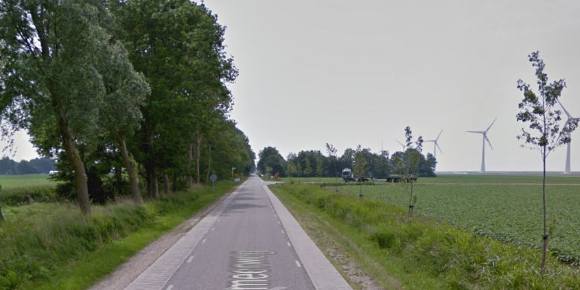