Route Summary
As the name suggests, a tour through Flevoland.

This is the 25th in a series of 43 Endangered ANWB routes. These have been published in the Promotors between April 2015 and September 2016.

My 25th review of a route that I did not make myself and did not drive (yet). I checked all route points and placed them neatly on the road. I have also set the starting point and end point of the route a bit further apart to avoid navigating directly to the end point.

RouteXpert Review
For centuries, the idea was to plunge into the Zuiderzee.
Hendrick Stevin made a proposal in 1667 and in 1891 ir. C. Lely (1854-1929) presented a plan that was eventually implemented; a dike with locks between North Holland and Friesland, five polders and a huge freshwater reservoir.
Almost thirty years later (1918), under the ministry of Ir. Lely, the law to close and partially dry the Zuiderzee was adopted.
In 1986, the Noordoostpolder, Oostelijk Flevoland and Zuidelijk Flevoland were united as the twelfth province of the Netherlands: Flevoland.
The Seabed Route runs through the two oldest polders, the Noordoostpolder and Oostelijk Flevoland. (source: Promoter no. 02-2016 Endangered ANWB routes).

Because I have not (yet) driven this route myself, I have rated this route with 3 stars! 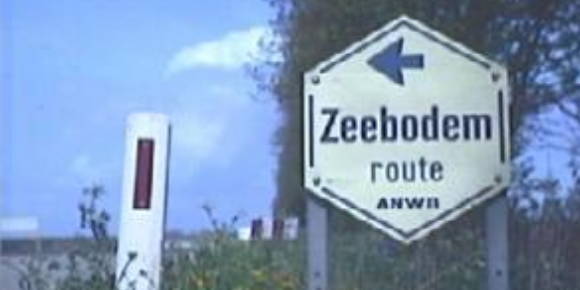 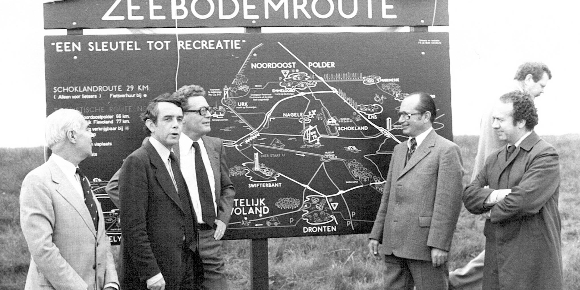