Countries in this route
Route by Hans v.d. Ven (MRA-Master)
Published: 22/12/2019
Ever since the early 90s of the last century, Promotor has been setting out the so-called Tank Bag Tours. You understand that the name still comes from the GPS-free era, when motorcyclists still searched their way on inland roads with a roadbook in the tank bag or router roll.

Startpunt de Dungense Brug
This TTT starts in Den Dungen, just below 's-Hertogenbosch, at De Dungense Brug and goes over mainly beautiful roads via various smaller pictures through the Brabant country to the town of Zeeland.

After about 20 KM you will come across De Dommel for the first time, this is a stream and downstream a smaller river in the Kempen and the Meierij of 's-Hertogenbosch. It measures 120 kilometers, of which 35 kilometers on Belgian (Limburg) territory and 85 on Dutch (North Brabant) territory. In Sint-Oedenrode, 11 KM further you pass De Dommel for the 2nd time.
Along the Dommel several water mills have been preserved, both on Belgian and on Dutch territory. That is the case in Overpelt (Kleinmolen, Wedelse Molen, Bemvoortse Molen and Slagmolen), Valkenswaard (Venbergse Watermolen), Dommelen (Dommelse Watermolen), Waalre (Volmolen), Eindhoven (Genneper watermill) and Nederwetten (Hooidonkse watermill). This often concerns very old mills. The Wedelse Molen was already mentioned in 710.

We drive on and after a small 40 KM you pass the Wilhelminakanaal in Lieshout and 15 KM further in Beek and Donk, the Wilhelminakanaal is a canal in the Dutch province of Noord-Brabant. It runs from the Zuid-Willemsvaart near Laarbeek to the Amer near Geertruidenberg and is 68 kilometers long. The part from Geertruidenberg to Dongen is navigable for ships up to 1350 tons. 1 KM further you will pass the Zuid Willemsvaart in Beek en Donk, this is a channel in the provinces of Dutch Limburg, Belgian Limburg and Noord-Brabant. It serves as the lateral channel of the Maas. Various other important waterways connect to it, including the other Kempian canals and the Wilhelminakanaal.

After all those waterways and Brabant landscapes it is time for coffee or lunch, you can do this at De Brabantse Kluis in Beek en Donk. After the stop, the Overloon direction continues and en route you pass the Defense or Peel Canal in Milheeze for the first time, this was dug in the Peel in 1939 - from Griendtsveen - as part of the Peel Raamstelling. The canal reaches the Raam, a river above Mill. It served as a drainage channel and anti-tank ditch, which quickly gave it the name Defense channel.

Once you have arrived in Overloon, you really have to go and eat an ice cream at Ice cream parlor Clevers, Clevers has been winning prizes for their ice cream since 1996, so that is enjoyed. Incidentally, Clevers has 8 businesses in Limburg, take a look at their website where they are. After enjoying your ice cream you can go back in time at the War Museum Overloon, this is a Dutch historical and educational museum that focuses primarily on the history of the Second World War in the Netherlands. We drive on and in Mill you pass the Defense Channel or Peel Canal for the 2nd time. Then in Langenboom you can pause for a moment at the Tornado garden, this is a monument in memory of a storm disaster (tornado) that ravaged Langenboom on 10 August 1925, a few minutes after 18.00.
We close this TTT in the town of Zeeland at Kwalitaria de Groot, where you can possibly have a cup of coffee. 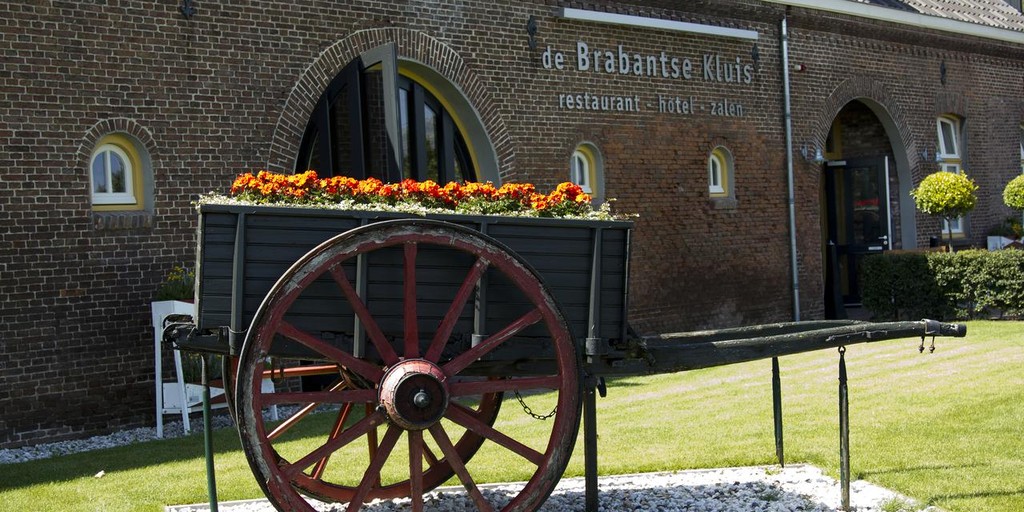 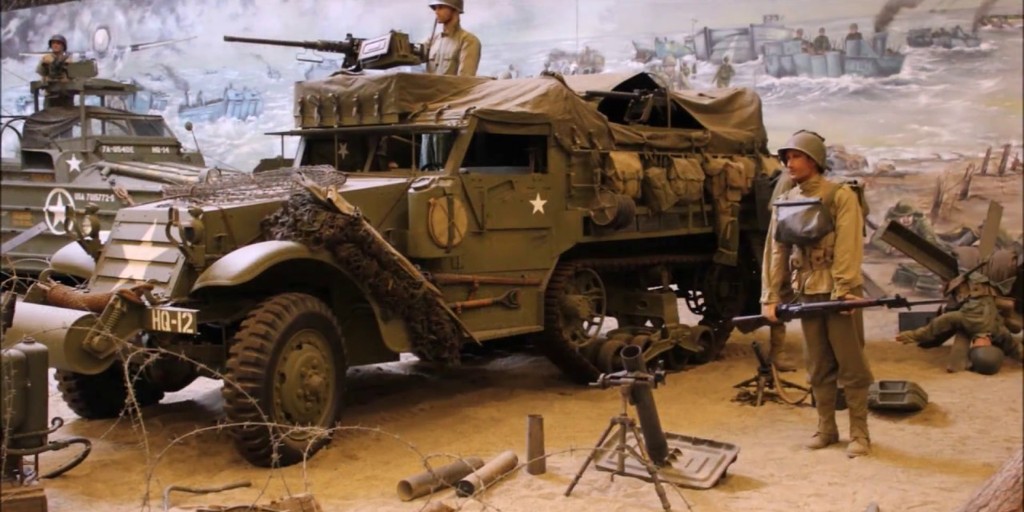