Countries in this route
Route by Hans v.d. Ven (MRA-Master)
Published: 17/03/2019
Ever since the early 90s of the last century, Promotor has been setting out the so-called Tank Bag Tours. You understand that the name still comes from the GPS-free era, when motorcyclists still searched their way on roads with a roadbook in the tank bag or router roll.

Waaldijk, Andelst (Gelderland)
This TTT starts in Culemborg and goes along the Lek, Lower Rhine and Waal on mainly beautiful roads to Geldermalsen.
Just before the lunch stop you have the opportunity to visit castle Doornenburg *, those of the 50+ generation do not know it from the TV series Floris **!
* Doornenburg Castle is a Dutch castle from the 13th century. The castle is located in the east of the Betuwe and centrally in Gelderland, near the village of Doornenburg. It consists of a front castle and a main castle, which are connected by a narrow wooden bridge. (Source: Wikipedia).
** Floris was a very popular Dutch television series. The lead roles were played by Rutger Hauer (Floris) and Jos Bergman (Sindala). The twelve black and white episodes were broadcast by the NTS in 1969 and were repeated several times afterwards.

Route details:
rp 18 - Lunch stop at Veerhuis Concordia on the Waal in Gendt.

Route adjustment:
rp 13 - Relocated from Kerkstraat (destination traffic only) to Rijksweg Noord, this after a response from Bertens, for which thanks. 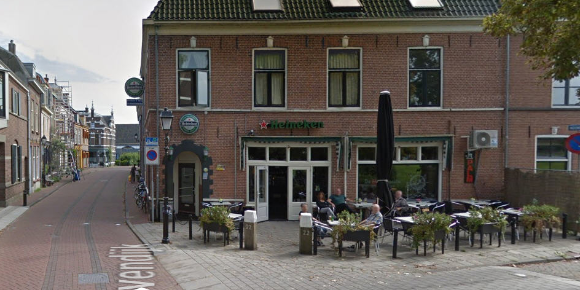 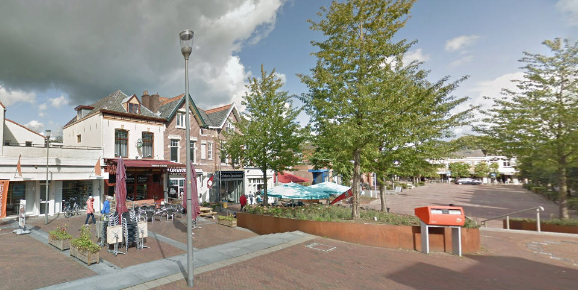 35.74
Hours
View route collection The 10 most beautiful car and motorcycle routes in Utrecht
About this route collection
Utrecht, when you say Utrecht, you say Dom Tower, Utrechtse Heuvelrug, who doesn't know it? But not only this, Utrecht also has the New Dutch Water Line, the National Military Museum and the Winkel van Sinkel, there is everything for sale!

15.46
Hours
View route collection The ANWB ProMotor Tank Bag Tours of 2008
About this route collection
Ever since the early 90s of the last century, Promotor has been setting out the so-called Tank Bag Tours. You understand that the name still comes from the GPS-free era, when motorcyclists still searched their way on roads with a roadbook in the tank bag or router roll.

* The routes may not have a consecutive number, this is because the routes then have the number of the sheet number in which they are published.