Countries in this route
Route by Hans v.d. Ven (MRA-Master)
Published: 07/12/2019
Ever since the early 90s of the last century, Promotor has been setting out the so-called Tank Bag Tours. You understand that the name still comes from the GPS-free era, when motorcyclists still searched their way on inland roads with a roadbook in the tank bag or router roll.

Fort Nieuwersluis
This TTT starts in De Meern at the AC Restaurant and goes over mostly beautiful roads via various smaller plates to Amstelveen to drive via Uithoorn to Ter Aar and the Nieuwkoopse plassen to Bodegraven.

After a small 10KM, you will pass Kasteel De Haar, this is a monumental castle in the Utrecht village of Haarzuilens. It is the largest castle in the Netherlands. It was built in 1892 on the ruins of the old castle in neo-gothic style. We continue and once along the river "De Vecht", sometimes distinguished from the Overijsselse Vecht also called Utrechtse Vecht, is a Dutch river that runs through the provinces of Utrecht and Noord-Holland. The Vecht starts at the Weerdsluis in the city of Utrecht and ends some 42 kilometers further at Muiden in the IJmeer, we pass through Breukelen and Nieuwersluis. In Nieuwersluis you pass Vesting and fortress Nieuwersluis.

There are many military buildings and locks in the fortress. The current fort was built in 1880 on the western part of the old fortification. The fort protected the nearby dam lock in the Vecht, the Vechtkaden area, the Amsterdam-Utrecht railway and the Keulse Vaart. The fort includes a bombproof tower. In the Fortress, formerly De Koning Willem III barracks, was for a long time a military penal institution for the three armed forces and was known as Depot for Discipline or simply as Nieuwersluis. The military prison in Nieuwersluis ceased to exist in May 1999 and was transferred to the Major Mulderkazerne in Stroe. The barracks had already been handed over to the Custodial Institutions Agency in 1997, which established a women's prison there. Defense leased there until they left for Stroe cell room. Fort Nieuwersluis, a special green World Heritage site between Loenen and Breukelen. The fort is part of the New Dutch Water Line; a unique historical system of defense lines and works that runs from Flevoland to Noord-Brabant. Work, culture, recreation and nature go hand in hand in and around the Fort. For example, you can rent a meeting and / or work space there.

We drive on and in Loenersloot we pass Kasteel Loenersloot, this is a castle and former knightly court town in Loenersloot, located on the western bank of the Angstel. The castle is mentioned for the first time in 1258. At that time it probably only consisted of a defense tower. Then we pass Fort Abcoude, this is a fort of the Stelling van Amsterdam. It is located east of Abcoude, between the river Angstel and the railway line Amsterdam - Utrecht, and can be visited in the summer months. We cross Het Gein, this is a river of about 6 km in length between Driemond and Abcoude. It connects the Gaasp and Smal Weesp with the Angstel, and runs west of the Amsterdam-Rhine Canal entirely within the boundaries of Abcoude, and then passes along the Abcoudermeer, this is a small lake near Abcoude. The lake is located south of Amsterdam Southeast and north of Abcoude. The lake is bordered from north to south by the Holendrechterweg and Amsterdamsestraatweg and from east to west by the Abcouderstraatweg and the Voetangelweg. Then you continue to Uithoorn along De Amstel, this is a canalized river in the south of North Holland, partly on the border of North Holland with South Holland and Utrecht. The area along the river is referred to as Amstelland. Amsterdam owes its name to the Amstel.
Along the Amstel is also a statue of Johan Martin Schröder (Amsterdam, May 13, 1931) is a pilot and founder of the second Dutch airline, Martinair. When it was founded in 1958, it was still called Martin's Air Charter. In 1998, 40 years after its foundation, he said farewell as president of Martinair. Aart van Bochove succeeded Martin Schröder as president-director. From September 1975 to September 1977, Schröder was chairman of AMREF Flying Doctors Netherlands. In 1981 he became an honorary member of the organization.

The Coffee / Lunch Stop is planned in Uithoorn on the banks of the Amstel, at De Herbergh 1883 Pub. On the beautifully situated waterfront terrace you can enjoy a snack and a drink.

After lunch we continue to Ter Aar, where we pass De Drecht, this is a peat river from Oude Wetering along Leimuiden, Vriezekoop and Bilderdam to the Aarkanaal and the Amstel-Drechtkanaal at the Tolhuissluis. Nowadays, the Drecht runs entirely in the municipality of Kaag en Braassem. After Ter Aar we drive along De Kromme Mijdrecht, this is a meandering river that runs from the Grecht in Woerdense Verlaat, via De Hoef, to the Amstel at Amstelhoek. It has a length of just over ten kilometers. On this river lies a village in the municipality of De Ronde Venen that is named after the river: Kromme Mijdrecht. Then we drive along the De Nieuwkoopse Plassen to the endpoint in Bodegraven, this is a 1400-hectare nature reserve in South Holland near the towns of Nieuwkoop, Noorden and De Meije. More than 1000 ha of this is owned by the Natuurmonumenten Association. The puddles were created from the 16th century on by dyeing the area. 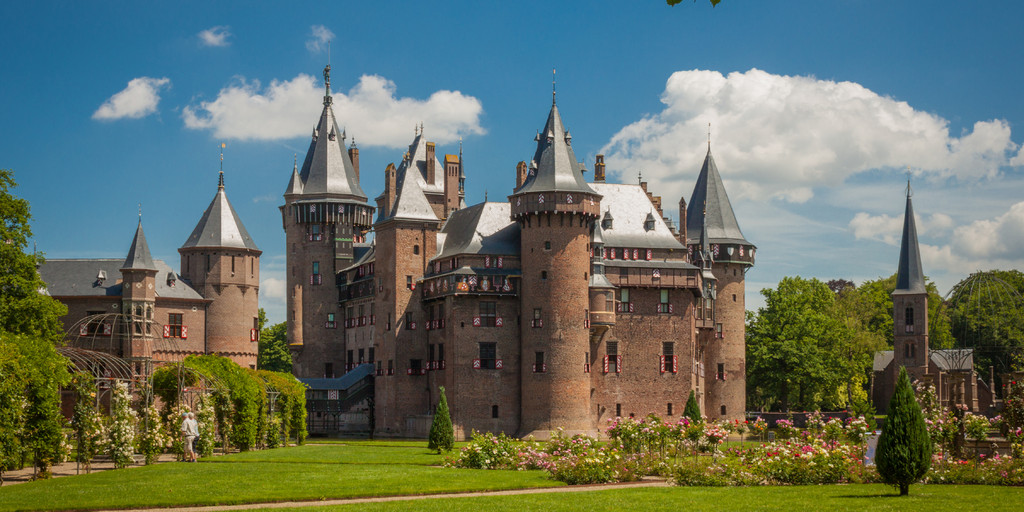 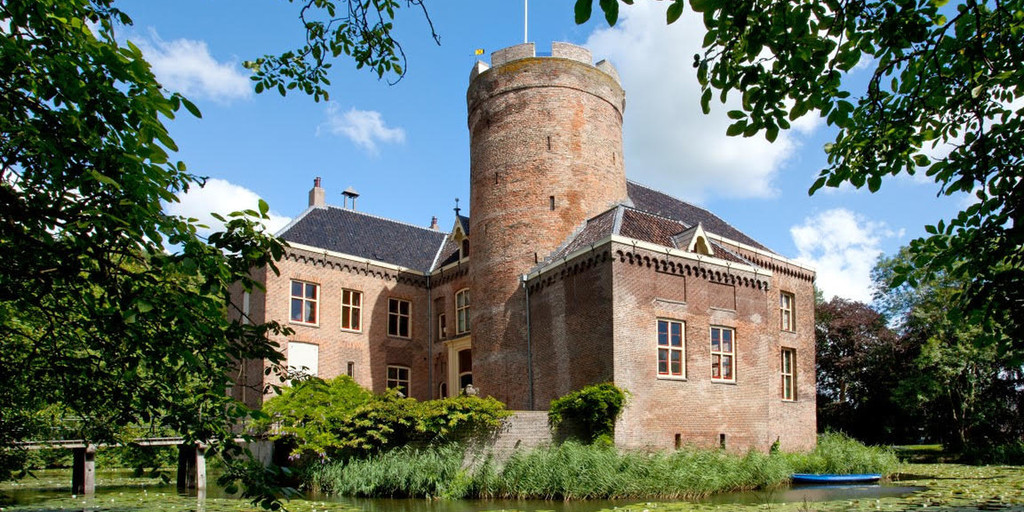