Route Summary
As the name suggests, a tour on the Utrechtse Heuvelrug.

This is the 23rd in a series of 43 Endangered ANWB routes. These have been published in the Promotors between April 2015 and September 2016.

My 23rd review of a route that I did not make and did not drive (yet). I checked all route points and placed them neatly on the road. I have also set the starting point and end point of the route a bit further apart to avoid navigating directly to the end point.

RouteXpert Review
The Utrechtse Heuvelrug and the moraines landscape of the Gooi were created in the penultimate ice age (Saale Ice Age).
That the land ice has also lain on the ridge is evident from the large erratic stones that have been found (for example the Amersfoortse boulder) and from the flattened peaks.
At the end of the Ice Age, meltwater flowed from the ridge in a westerly and southwestern direction. The sand and gravel brought in by the meltwater settled at the base of the ridge. (Source: Promoter no. 06-2015; Endangered ANWB routes).

Because I have not (yet) driven this route myself, I have rated this route with 3 stars! 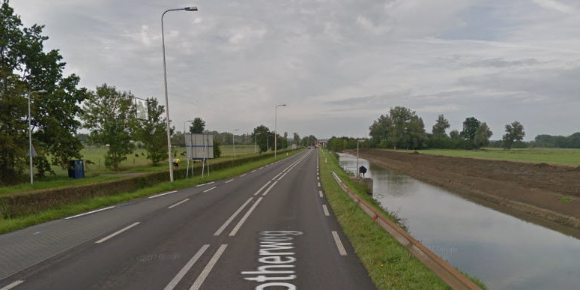 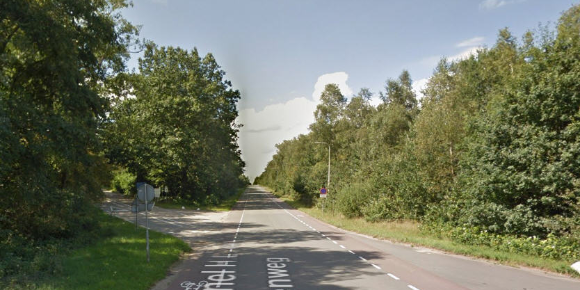 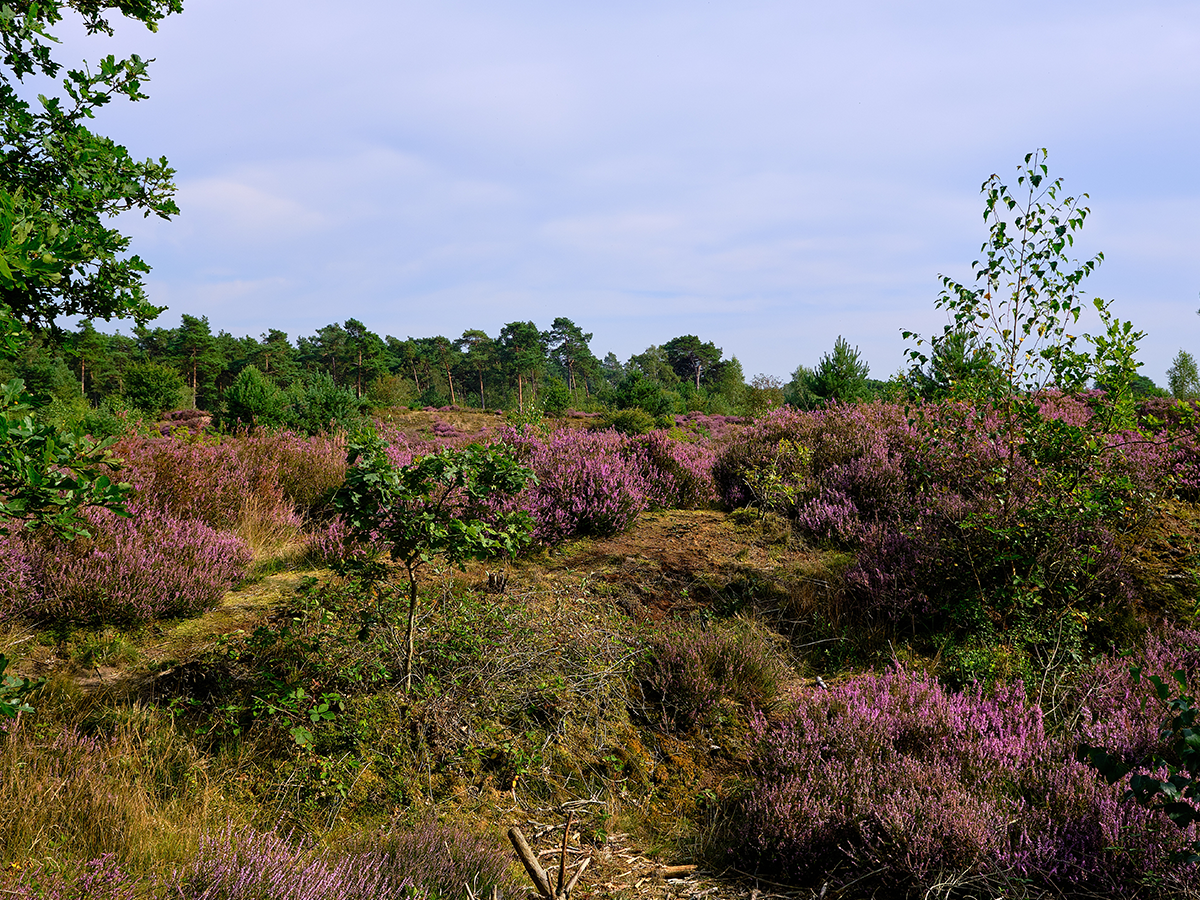 Utrecht
About this region
Utrecht ( YOO-trekt, Dutch: [ˈytrɛxt] (listen)) is the fourth-largest city and a municipality of the Netherlands, capital and most populous city of the province of Utrecht. It is located in the eastern corner of the Randstad conurbation, in the very centre of mainland Netherlands; it had a population of 359,355 as of 2021.Utrecht's ancient city centre features many buildings and structures, several dating as far back as the High Middle Ages. It has been the religious centre of the Netherlands since the 8th century. It was the most important city in the Netherlands until the Dutch Golden Age, when it was surpassed by Amsterdam as the country's cultural centre and most populous city.
Utrecht is host to Utrecht University, the largest university in the Netherlands, as well as several other institutions of higher education. Due to its central position within the country, it is an important transport hub for both rail and road transport; it contains the busiest train station in the Netherlands, Utrecht Centraal. It has the second-highest number of cultural events in the Netherlands, after Amsterdam. In 2012, Lonely Planet included Utrecht in the top 10 of the world's unsung places.
Read more on Wikipedia View region

But apart from being one of the most densely populated and industrialized areas in the world, you can also discover South Holland by car or motorcycle! For this, the MyRoute app RouteXpert has compiled a Top 10 of Car and Motor Routes for you.

If you think so, I have a very nice route that should certainly not be missing from this collection, send it to:
email: routexpert@myrouteapp.com
Subject: New Route for the Top 10 collection Province of South Holland compiled by Hans van de Ven.

Have fun with this collection and while driving one of these routes. Enjoy all the beauty that the Netherlands and in particular the province of South Holland has to offer. Click on “View route” to read the review of the chosen route.