This 4th route starts in Harmelen in Utrecht and ends in Brabant Ossendrecht and gives you an impression of how beautiful the Netherlands is, therefore 5 stars.

After departure from Harmelen, you drive to Oudewater along the Hollandsche IJssel and then make the 1st of 3 water crossings with a ferry at Schoonhoven. First you cross the Lek, then at Herwijnen de Waal and finally the Nieuwe Merwede in the Biesbosch, the National Park De Biesbosch is a very water-rich nature and recreation area. Characteristic are the freshwater tides, creeks and willow tidal forests. It consists of a number of river islands and sand and mud flats. Soon after, the 1st of a number of delta works in this route passes, namely "De Volkerakdam", this is the fifth project of the Delta Works and was completed in 1969. Together with the Hellegatsdam and the Haringvlietbrug, the work forms a three-pointed star, which forms a land connection between Goeree-Overflakkee, the Hoeksche Waard and the mainland of North Brabant. Rijkswaterstaat built the Delta Works in response to the flood disaster of 1953. A daring construction program at the time. For example, shortening the coastline by closing off a number of sea arms (foothills of the sea in the country, such as the Oosterschelde) with fixed dams and movable storm surge barriers had never been done before. The construction of such large and complex barriers was also unique. Due to the dams, the coastline, the direct border between sea and land, was considerably shortened. Instead of a 700 km of rugged coastline, a more or less straight coastline of only 80 km was created. This meant that far fewer flood defenses were needed to prevent flooding from the sea.

In total there are 11 Delta works in this route, as well as the Flood Museum. Definitely take a tour here to get an idea of the disaster and the Delta Works. The Watersnoodmuseum is located in the four caissons that were used to close the last dike hole, created during the 1953 flood. The museum is located in the seawall south of the Zeeland village of Ouwerkerk. The museum can be kept open through the efforts of volunteers.
After passing the last delta work in this route, the Baths flushing canal, this lock was not constructed as a defense against the water, but was constructed together with the Baths flushing canal to drain fresh water with which the Volkerak, the Zoommeer, the Markiezaatsmeer and the Scheldt-Rhine Canal are flushed (due to the damming of these waters, this was no longer automatic), you enter Noord-Brabant, where the end point of this route is in Ossendrecht.

Book a room in the Grenshotel- Restaurant de Jonckheer or at one of the campsites or B&B in the immediate vicinity. 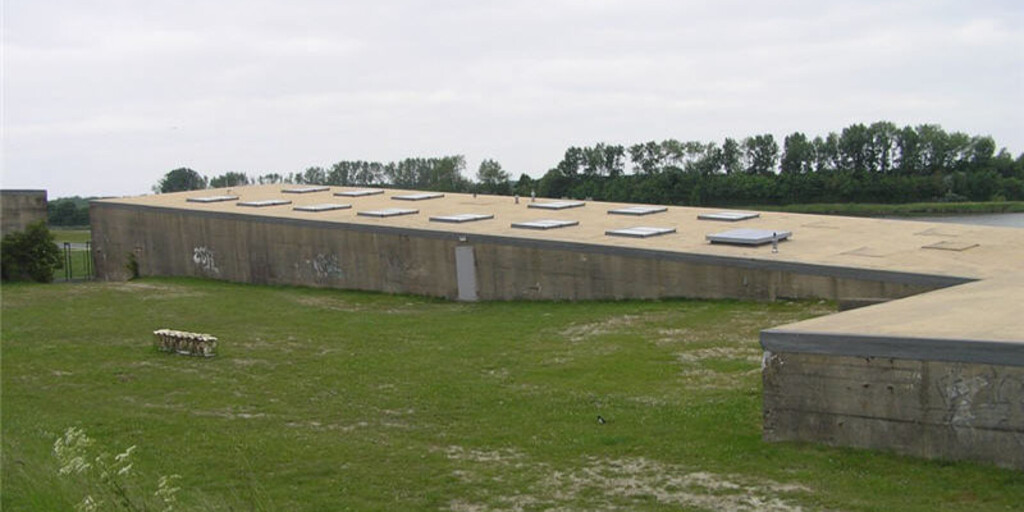 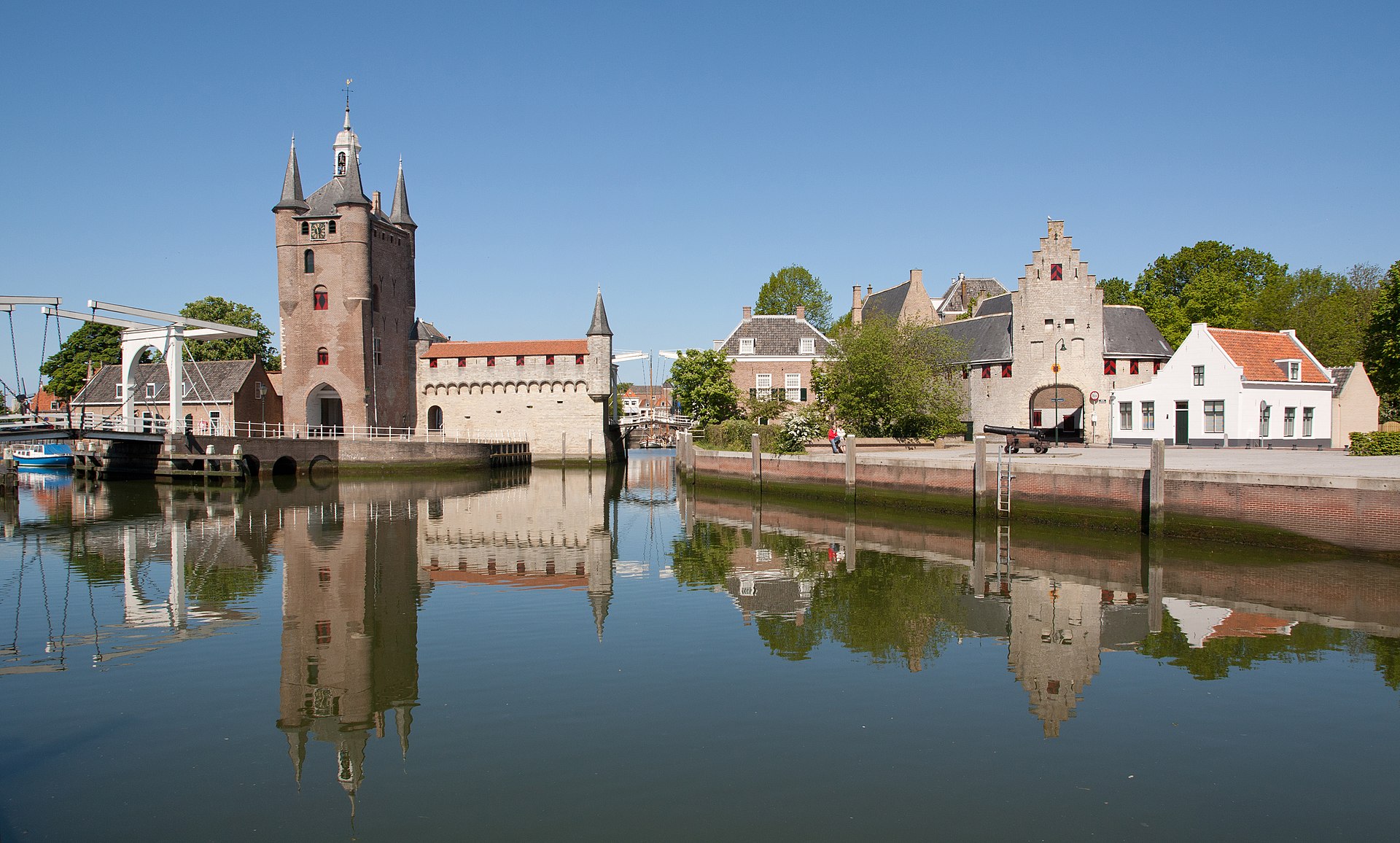 Zeeland
About this region
Zeeland is the westernmost and least populous province of the Netherlands. The province, located in the south-west of the country, borders North Brabant to the east, South Holland to the north, and the country of Belgium to the south and west. It consists of a number of islands and peninsulas (hence its name, meaning "Sealand") and a strip bordering the Flemish provinces of East and West Flanders. Its capital is Middelburg with a population of 48,544 as of November 2019, the largest municipality in Zeeland is Terneuzen (pop. 54,589). Zeeland has two seaports: Vlissingen and Terneuzen. Its area is 2,934 square kilometres (1,130 sq mi), of which 1,151 square kilometres (440 sq mi) is water, and it has a population of 383,689 as of November 2019.
Large parts of Zeeland are below sea level. The last great flooding of the area was in 1953. Tourism is an important economic activity. In the summer, its beaches make it a popular destination for tourists, especially German tourists. In some areas, the population can be two to four times higher during the high summer season. The coat of arms of Zeeland shows a lion half-emerged from water, and the text luctor et emergo (Latin for "I struggle and emerge"). The country of New Zealand was named after Zeeland after it was sighted by Dutch explorer Abel Tasman.
Read more on Wikipedia View region

But apart from being one of the most densely populated and industrialized areas in the world, you can also discover South Holland by car or motorcycle! For this, the MyRoute app RouteXpert has compiled a Top 10 of Car and Motor Routes for you.

If you think so, I have a very nice route that should certainly not be missing from this collection, send it to:
email: routexpert@myrouteapp.com
Subject: New Route for the Top 10 collection Province of South Holland compiled by Hans van de Ven.

Have fun with this collection and while driving one of these routes. Enjoy all the beauty that the Netherlands and in particular the province of South Holland has to offer. Click on “View route” to read the review of the chosen route.