Appalachian National Park
The Southern Dozen are twelve rides based in Johnson City Virginia that travel all around the region.
Each one is an adventure in itself that will take you through winding curves, breath taking natural scenery, historic landmarks, local points of interest, and fun attractions.

Whether you feel like exploring caves, seeing wolves, touring historic sites, leaning into heart-pounding curves or just taking in the views, you’ll find a ride that’s exactly what you’re looking for.

This ride takes you through historic Elizabethton, to the top of Roan Mountain home of East Tennessee’s grandest scenery.
Nice winding roads with lots of nice bends.
Roan Mountain is also home to the world’s largest natural stand of Catawba Rhododendron. It’s the perfect place to feel the cleansing, cool breeze, smell the fragrant wildflowers, and let your mind wander back to a simpler time.

I rate this route with 4 stars because of the beautiful twisty mountain roads and scenery in Roan Mountains. 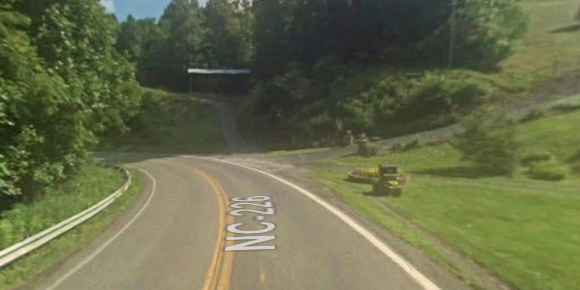 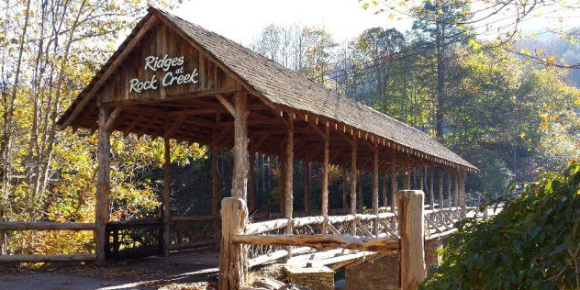 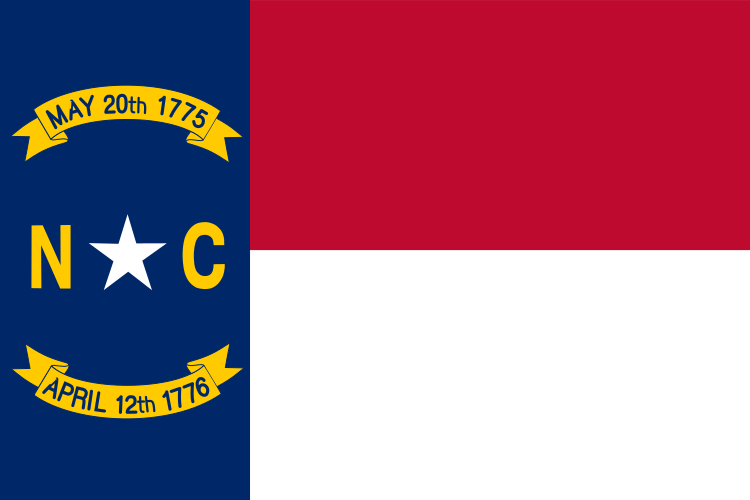 North Carolina
The images and text displayed here originate from the Wikipedia article "North Carolina", which is released under the Creative Commons Attribution-Share-Alike License 3.0.
About this region
North Carolina ( (listen)) is a U.S. state located in the southeastern region of the United States. North Carolina is the 28th largest and 9th-most populous of the 50 United States. It is bordered by Virginia to the north, the Atlantic Ocean to the east, Georgia and South Carolina to the south, and Tennessee to the west. Raleigh is the state's capital and Charlotte is its largest city. The Charlotte metropolitan area, with an estimated population of 2,569,213 in 2018, is the most populous metropolitan area in North Carolina, the 23rd-most populous in the United States, and the largest banking center in the nation after New York City. The Raleigh metropolitan area is the second-largest metropolitan area in the state, with an estimated population of 1,362,540 in 2018, and is home to the largest research park in the United States, Research Triangle Park. North Carolina was established as a royal colony in 1729 and is one of the original Thirteen Colonies. North Carolina is named in honor of King Charles I of England who first formed the English colony, with Carolus being Latin for "Charles". On November 21, 1789, North Carolina became the 12th state to ratify the United States Constitution. North Carolina declared its secession from the Union (American Civil War) on May 20, 1861, becoming the last of eleven states to join the Confederate States. Following the Civil War, the state was restored to the Union on June 25, 1868. On December 17, 1903, Orville and Wilbur Wright successfully piloted the world's first controlled, sustained flight of a powered, heavier-than-air aircraft at Kill Devil Hills in North Carolina's Outer Banks. North Carolina formerly used the slogan "First in Flight" on state license plates to commemorate this achievement. New plates use the slogan "First in Freedom" in reference to the Mecklenburg Declaration. North Carolina is defined by a wide range of elevations and landscapes. From west to east, North Carolina's elevation descends from the Appalachian Mountains to the Piedmont and Atlantic coastal plain. North Carolina's Mount Mitchell at 6,684 feet (2,037 m) is the highest-point in North America east of the Mississippi River. Most of the state falls in the humid subtropical climate zone; however, the western, mountainous part of the state has a subtropical highland climate.

There’s no better place to leave the daily grind in the dust than roaring around the curves of the Southern Dozen! Surrounded by some of the most breathtaking natural beauty in the country, you’ll find the freedom of exhilaration as you wind through the foothills and mountains of Northeast Tennessee, Southwest Virginia, and Western North Carolina.

Whether you’re looking for heart-pumping curves, breathtaking scenery, historic landmarks, local gems, or nearby attractions, the Southern Dozen has rides worthy of even the most seasoned road warrior. Explore the Original Southern Dozen and see all that Johnson City and the surrounding region have to offer.

Johnson City is a regional gem where big-city amenities meet small-town Southern charm. Here you’ll have access to everything you could want or need and more! Perfect for the casual rider and those who “live to ride,” Johnson City hosts numerous bike rallies each year. So plan your trip and book one of the many biker-friendly accommodations.