Countries in this route
Route by Hans Lamers - RouteXpert
Walking on the Salland ridge. There are many walking routes in the surroundings of Haarle, Nieuw-Heeten, Nijverdal and Holten. There are signs with various routes for walking / walking everywhere.
I made this route myself, we run this route regularly.

This walking route with start and end point in Haarle, Salland, takes us past the Palthe tower, also known as the Sprengenberg.
This is a beautiful white tower in the middle of the woods. The tower used to be a watchtower and is owned by the Palthe family.

Palthe lived in Almelo and owned the land around the hill, where he regularly hunted. In 1898 he had a tea cupola built where people could recover from the hunt and possibly stay with a few people.

In the following years he commissioned architect Karel Muller to design various extensions such as the gallery and the tower.
Palthe, who founded the Palthetextile factories with two brothers, was very interested in the latest techniques and applied them in the country house.
The house was completely self-sufficient with its own well and American windmill to generate electricity.
A gully with a bathhouse also belonged to the house. This building still exists, it is called the witch's house by the residents of nearby Haarle.
Initially the house was intended as a hunting and holiday home, but later Palthe went to live there himself
We started the hike in Haarle.

Route point 3 is "Herberg de pas" a beautiful Inn to drink a cup of coffee with a piece of homemade apple pie. You can also follow different walking routes from here. The inn falls under Natuurmonumenten.
Route point 14 is "the Palthe tower. Nice to walk around and take a picture.
I have given this route 4 stars but well worth it. Nice walk, 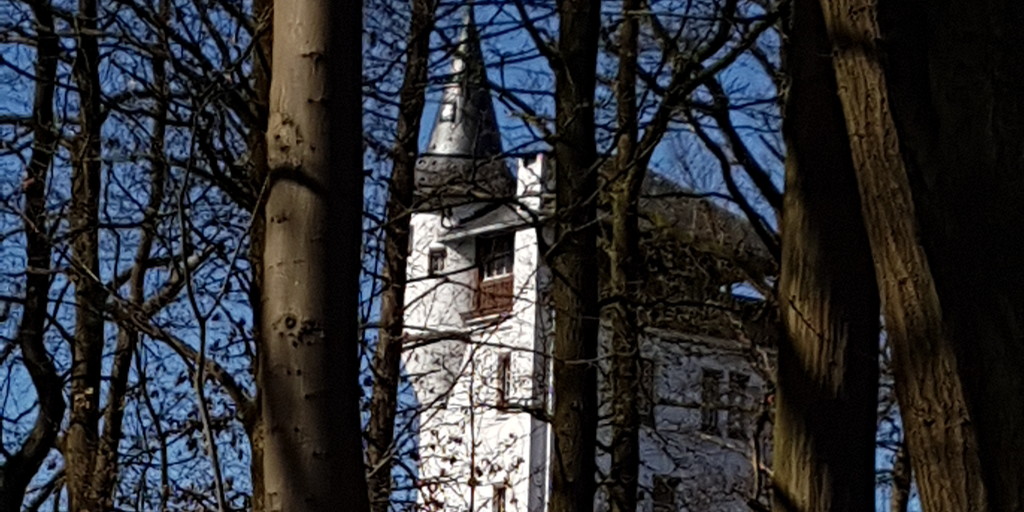 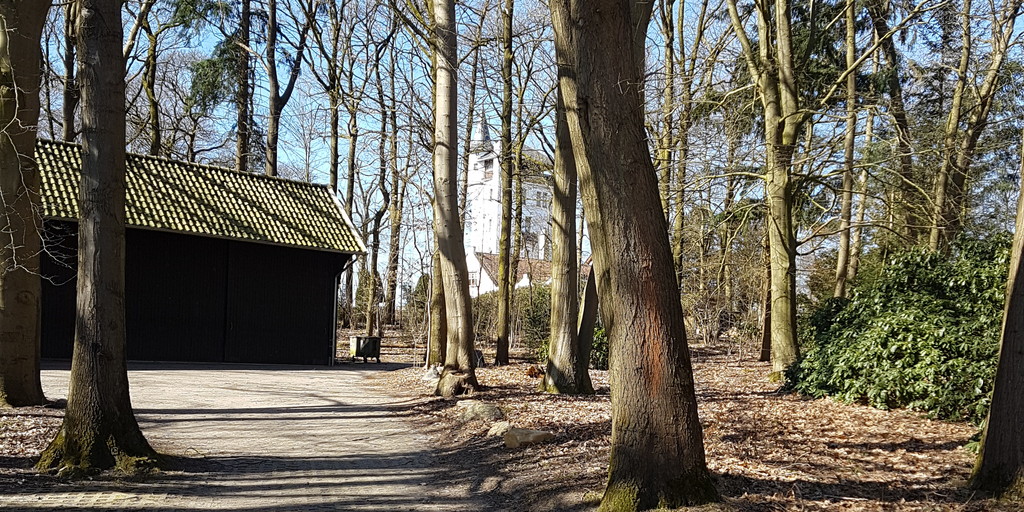 
Using this GPS route is for your own account and risk. The route has been compiled with care and has been checked by a RouteXpert accredited by MyRoute-app. Due to changed circumstances, road diversions or seasonal closures, there may be changes. We therefore advise you to check each route before use. More explanations about the use of MyRoute-app can be found on the website at 'Community' or 'Webinars'.

Overijssel
The images and text displayed here originate from the Wikipedia article "Overijssel", which is released under the Creative Commons Attribution-Share-Alike License 3.0.
About this region
Overijssel ( OH-vər-EYE-səl, Dutch: [ˌoːvərˈɛisəl] (listen); Low German: Oaveriessel [ˌɒːvərˈiːsəl]; German: Oberyssel) is a province of the Netherlands located in the eastern part of the country. The province's name translates to "across the IJssel", from the perspective of the Episcopal principality of Utrecht by which it was held until 1528. The capital city of Overijssel is Zwolle (pop. 127,497) and the largest city is Enschede (pop. 158,986). The province had a population of 1,162,215 as of November 2019.