Countries in this route
Route by René Plücken (RouteXpert)
Day 2 of our holiday in Ireland. From Clifden we made a tour to Connemara and Galway. Along the way visited the Connemara National Park and several Abbey's. Beautiful day with beautiful roads through a beautiful landscape.

A beautiful ride from Clifden through Connemara. Beautiful roads with lots of curves, sometimes also partly unpaved or of something worse quality. You drive over the Sky Road (RP3) to the coast and to Connemara.
Along the way you will pass many historic buildings and the Connemara Natural Park (RP6), which is certainly worth a visit.
Kylemoore Abbey (RP7) is also worth a stop, you can also eat and drink something.
Galway (RP30) is a beautiful historic fishing village with many restaurants and small shop
This route we drove in 2015 and he deserves 4 stars because of the beautiful surroundings and the beautiful winding roads through the green Irish landscape.
RP43 is our Hotel in Clifden 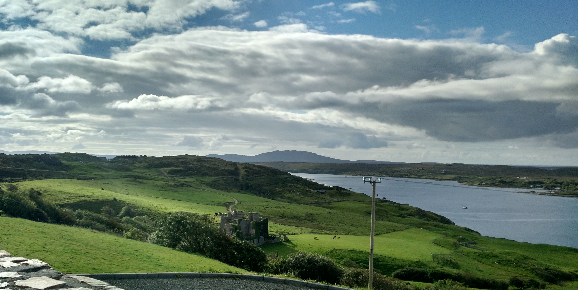 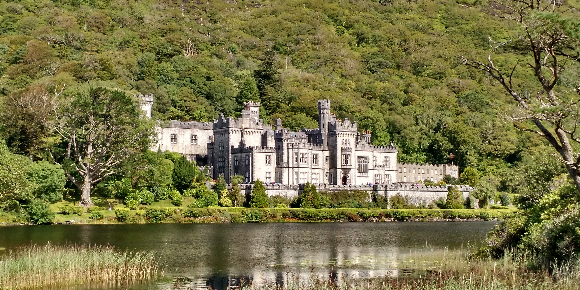 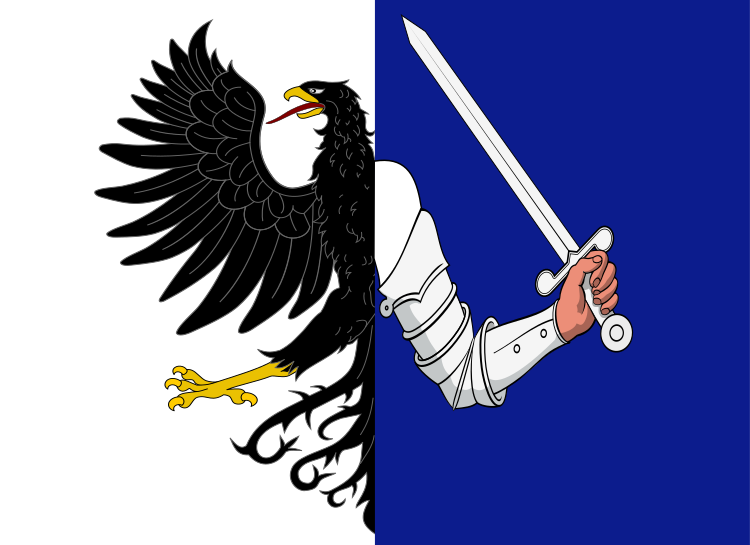 Connacht
The images and text displayed here originate from the Wikipedia article "Connacht", which is released under the Creative Commons Attribution-Share-Alike License 3.0.
About this region
Connacht ( KON-awt, KON-ə(kh)t; Irish: Connachta [ˈkɔn̪ˠəxt̪ˠə] or Cúige Chonnacht [ˌkuːɟə ˈxɔn̪ˠəxt̪ˠ]), formerly spelled Connaught, is one of the provinces of Ireland, in the west of Ireland. Until the ninth century it consisted of several independent major Gaelic kingdoms (Lúighne, Uí Maine, and Iar Connacht). Between the reigns of Conchobar mac Taidg Mór (died 882) and his descendant, Aedh mac Ruaidri Ó Conchobair (reigned 1228–33), it became a kingdom under the rule of the Uí Briúin Aí dynasty, whose ruling sept adopted the surname Ua Conchobair. At its greatest extent, it incorporated the often independent Kingdom of Breifne, as well as vassalage from the lordships of western Mide and west Leinster. Two of its greatest kings, Tairrdelbach Ua Conchobair (1088–1156) and his son Ruaidri Ua Conchobair (c.1115–1198) greatly expanded the kingdom's dominance, so much so that both became Kings of Ireland. The Kingdom of Connacht collapsed in the 1230s because of civil war within the royal dynasty, which enabled widespread Hiberno-Norman settlement under Richard Mór de Burgh, 1st Baron of Connaught, and his successors. The Norman colony in Connacht shrank from c. 1300 to c. 1360, with events such as the 1307 battle of Ahascragh (see Donnchad Muimnech Ó Cellaigh), the 1316 Second Battle of Athenry and the murder in June 1333 of William Donn de Burgh, 3rd Earl of Ulster, all leading to Gaelic resurgence and colonial withdrawal to towns such as Ballinrobe, Loughrea, Athenry, and Galway. Well into the 16th century, kingdoms such as Uí Maine and Tír Fhíacrach Múaidhe remained beyond English control, while many Norman families such as de Burgh, de Bermingham, de Exeter, de Staunton, became entirely Gaelicised. Only in the late 1500s, during the Tudor conquest of Ireland, was Connacht shired into its present counties. Connacht's population was 1.4 million before the Great Famine of the 1840s, which began a 120-year decline to under 400,000. The province had a population of 550,000 at the 2016 census. British cultural imperialism was weaker in the west of Ireland, and Connacht today has the highest number of Irish language speakers among the four Irish provinces. Currently, the total percentage of people who consider themselves as Irish speakers in Connacht is 39.8% (more than 202,000 persons). There are Gaeltacht areas in Counties Galway and Mayo. The province of Connacht has no official function for local government purposes, but it is an officially recognised subdivision of the Irish state. It is listed on ISO-3166-2 as one of the four provinces of Ireland and "IE-C" is attributed to Connacht as its country sub-division code. Along with counties from other provinces, Connacht lies in the Midlands–North-West constituency for elections to the European Parliament.

129.34
Hours
View route collection Complete tour of Ireland
About this route collection
Ireland is a beautiful country to drive. This collection contains 10 connecting routes that take you past the most beautiful, cities, villages, sights and wonders of nature.

All routes include reviews, route points for hotels, restaurants and POI.
The Irish population is very friendly and hospitable, in every village there are several pubs and restaurants where you can enjoy Irish cuisine.

There are several (historical) sights included in the routes, here is a summary overview per route, in the reviews of the routes you will find more details.

The routes are mainly country roads, often with beautiful curves, but sometimes very narrow or of poor quality. Driving experience is required, partly because of driving on the left side of the road.

You drive through nature parks and pass such as the Healy Pass, Conner Pass, Priest's Leap and Molls Gap. Two beautiful routes are the famous Ring of Kerry (IRL5) and Ring of Beare (IRL6). These are long journeys with many beautiful things along the way, so staying overnight while on the road is highly recommended. It can also be very busy on these routes in the weekends.

The other two routes in this collection is The Wild Atlantic Way from North-South and from South to North. This route is a sensational journey past towering cliffs and lively villages and towns, past hidden beaches and beautiful bays. This route follows the West Coast and you do multiple places from the other routes. The review of the route contains more details and for even more information I refer to https://www.wildatlanticway.com/home

All routes in this collection are all beautiful and challenging and can be driven by car or motorcycle.
Have fun with these routes.