Countries in this route
Route by Nick Carthew - (MRA Senior)
Route 3 of 11 routes forming a tour down the west coast of Italy to Sicily. All routes link together. This is a gentle route that mainly uses the SR2 road that is for the most part, a rural road. The route travels through the beautiful Tuscan countryside and visits 3 giant volcanic lakes. The gentle and relaxed nature of this route along with the beautiful Tuscan landscape has earned 4**** stars.
Use route
Share

RP 24. Capodimonte.
This route starts from Hotel Anna, just on the outskirts of Siena.
Siena is possibly Italy's loveliest medieval city, and a trip worth making even if you are in Tuscany for just a few days. Siena's heart is it's central piazza known as Il Campo, known worldwide for the famous Palio held here. A horse race run around the piazza two times every summer. Movie audiences worldwide can see Siena and the Palio in the James Bond movie, Quantum of Solace. The Palio is held twice each year, on 2 July and 16 August, 10 horses and riders, bareback and dressed in the appropriate colours, represent ten of the seventeen "contrade", or areas in which the city is divided. The race itself circles the Piazza del Campo, on which a thick layer of earth has been laid. The race is run for three laps of the piazza and usually lasts no more than 90 seconds. It is common for a few of the jockeys to be thrown off their horses while making the treacherous turns in the piazza, and indeed, it is not unusual to see riderless horses finishing the race.
Leaving Siena on the SR2 you will pass through the gentle rolling hills passing vineyards, olive groves and the ubiquitous Mediterranean (Pencil) Cypress that is synonymous with the Tuscan landscape.
At RP 11 you can visit the Museo della Mezzadria or Sharecrop Museum. A place where you can see explained the rural world that has characterized the Tuscan countryside, landscape and social life (until the '60s). Il Museo della Mezzadria is situated along the medieval walls of Buonconvento, in an ancient farm whose primary structure remains unchanged. Its collection tells about the mezzadria, a form of agriculture in which a landowner allows a tenant to use the land in return for a share of the crops produced on their portion of land (sharecrop).

The first of the 3 volcanic lakes that this route visits is Lago di Bolsena. Lake Bolsena is the largest lake in the region of northern Lazio, and is also the largest volcanic lake in all of Europe. It was formed about 370,000 years ago, when the multiple volcanoes of the region spewed forth so much that the underlying rock in the area of the lake, the caldera, collapsed into a deep bowl. This bowl was gradually filled by rain water and underwater sources. The volcanoes continued underwater, forming the two islands in the middle of the lake, L’Isola Bisentina and L’Isola Martana. The lake covers an area of 115 sq km (44 sq miles) and has a circumference of 43 km or 28 miles. It is a deep lake as well, reaching a maximum depth of 151 m or 500 feet. Unlike most lakes, Lake Bolsena displays tidelike movements, called “sessa” with the difference between low and high tides being as much as 50 cm or 20 inches.
Next comes a coffee stop in Montefiascone and then 45 minutes later, you'll be at the second and smallest of the volcanic lakes, Lago di Vico.
According to legend, one day Hercules stuck his cudgel into the ground and dared the local population to pull it out. Nobody succeeded and when Hercules removed it himself, a great jet of water came out of that hole and filled the entire valley, thus creating Lake Vico. The actual origin of the lake is linked to the activity of the Vico volcano: about 100.000 years ago it stopped erupting and – over time – its caldera got filled with water – both rain and water coming from the underground springs – and it eventually became the lake we now know. From the many viewpoints that you find along the road that winds around the old crater, you can still admire the original morphology of the Vico volcano, alternating green woods and plain valleys, now almost entirely dedicated to the cultivation of the famous hazelnuts of the Cimini Mountains.
From here, the third and final volcanic lake Lago di Bracciano is just 40 minutes away.
Largely considered to be one of Italy’s most important lakes, Lake Bracciano is also the second largest in the Lazio region after Lake Bolsena. The lake is kept calm and clean because it is protected, both as a part of the area’s national park and also because it is a water reservoir for Rome. The use of motorboats is strictly forbidden (exceptions being made for a few professional fisherman and the authorities), and a centralised sewer system has been built for all the bordering towns in order to avoid any spoiling of the water quality. This makes Bracciano one of the cleanest lakes of Italy.

I have suggested staying at Camping Roma Flash, a lakeside campsite that is well placed for exploring the area, there are cabins available for those that don't like canvas! The coast is just 30 minutes away or you can reach the Colosseum in Rome in a little over 1 hour. I would suggest 2 nights here, this will allow you to visit Rome, either by your own transport or by train from Bracciano just 4 km away. The average journey time by train between Bracciano and Rome is 1 hour and 9 minutes, with around 32 trains per day. A train ticket from Bracciano to Rome starts from 3€. 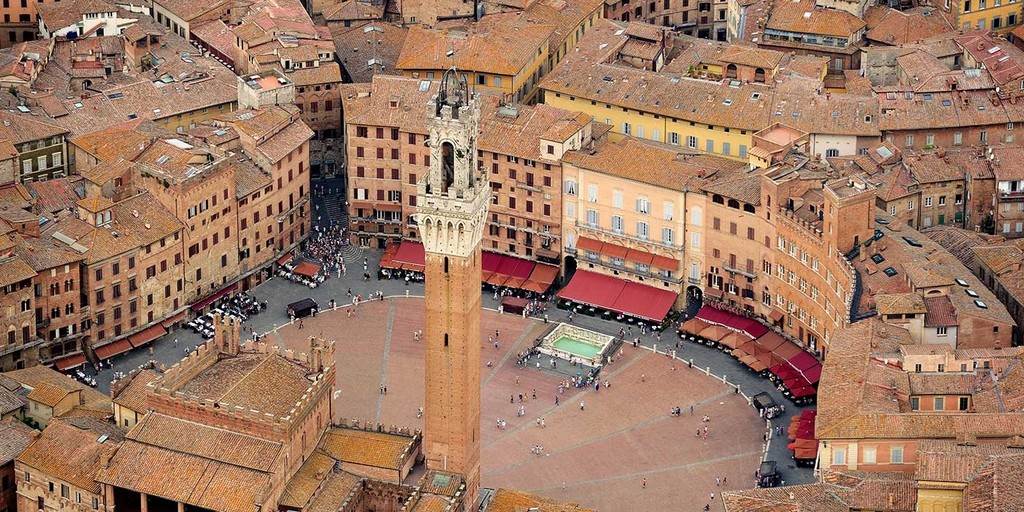 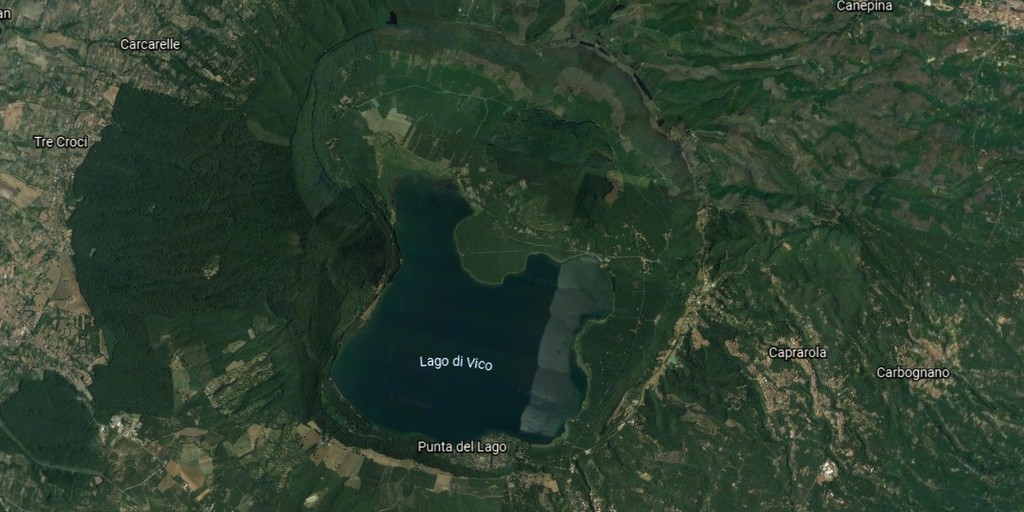